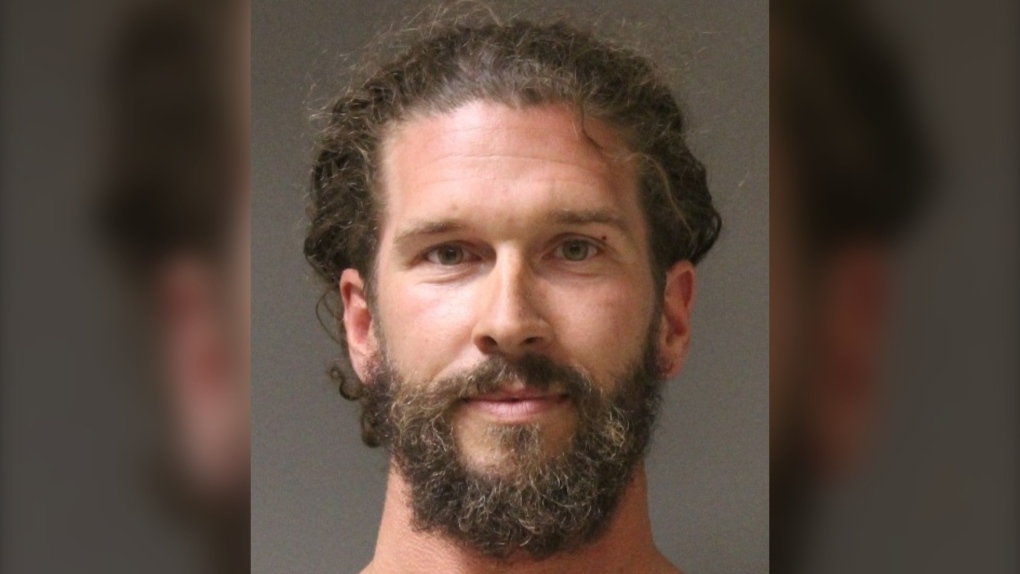 Police say that Kade Dwolinsky has been charged with assault and are asking any other potential victims of assault to come forward: (Nanaimo RCMP)

VICTORIA -- A Ladysmith man is being charged with one count of assault following an incident that occurred in Nanaimo in June, and police say that there may be other victims.

The incident occurred at approximately 6:30 p.m. on June 18. Mounties say Kade Dwolinsky, 34, allegedly assaulted a woman that he knew after waiting outside of her workplace in Nanaimo.

Police were called to the scene by the victim and several witnesses, who say they saw Dwolinsky try to force the victim into his vehicle.

The woman was able to escape and called 911. The man reportedly fled the scene in his vehicle.

Several hours later, Ladysmith RCMP arrested him without incident at his residence.

Police now say the suspect may have assaulted other individuals, based on their investigation.

Mounties say they have released an image of Dwolinsky to encourage more potential victims to come forward.

"Based on evidence gathered to date, police believe there may be other victims… By releasing his picture, it will further the investigation and encourage individuals to come forward and contact investigators," said Const. Gary O'Brien of the Nanaimo RCMP.

Dwolinsky is scheduled to appear in Nanaimo provincial court on Aug. 20.

Anyone with information on the incident, or any similar situations, is asked to contact the Nanaimo RCMP at 250-754-2345.