'I see it as a privilege': City of Nanaimo appoints new fire chief 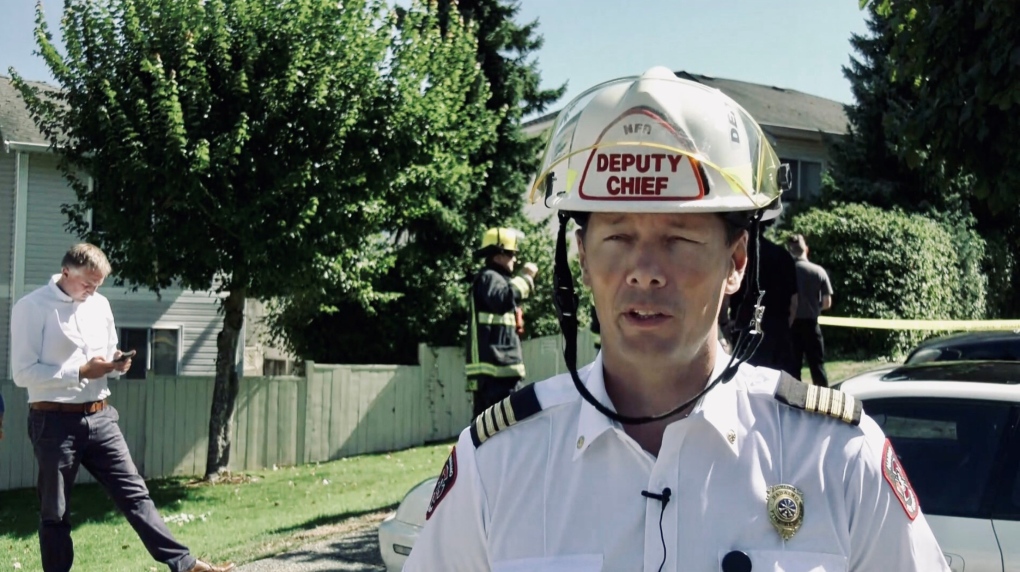 VICTORIA -- Tim Doyle has been appointed the newest fire chief for the City of Nanaimo.

Chief Doyle has 20 years of service with Nanaimo Fire Rescue. In 2014, he became an assistant chief and in 2017 he was appointed as the deputy chief.

He has been acting fire chief since Jan. 1, when his predecessor, Karen Fry, became the City of Vancouver’s first female fire chief.

“As the new fire chief, I see it as a privilege to lead this courageous team of women and men by doing what I can to help support their health and wellness and making sure they get home safely to their loved ones,” said Doyle in a statement Wednesday.

Along with his 20 years of fire service, Doyle’s resume includes: a Master of Arts in leadership from Royal Roads University, an Associate’s Degree in applied science (Fire Protection Technology), and a Certificate in workplace mental health.