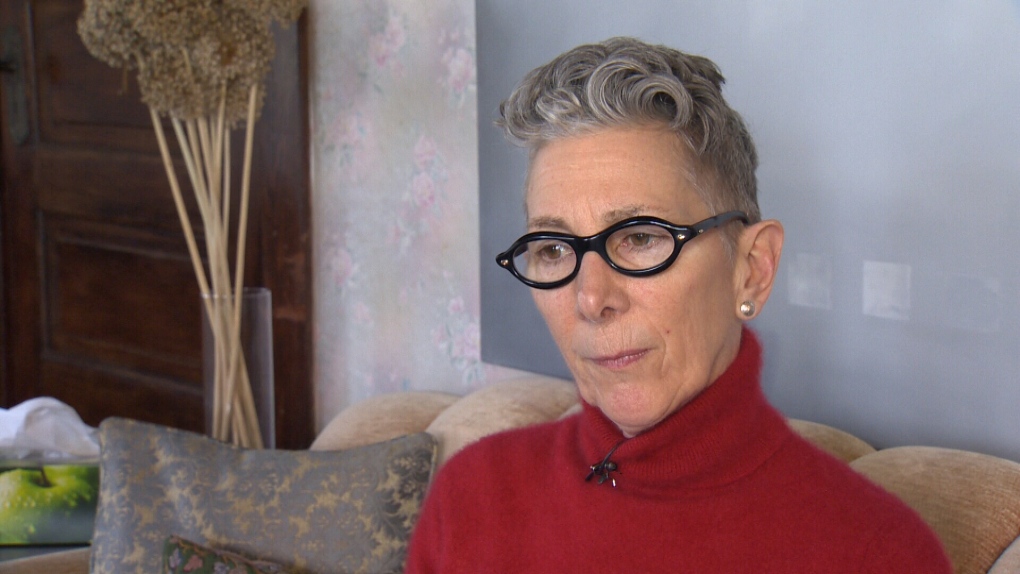 A Vancouver Island woman is raising concern over the lack of planning at care homes to accommodate assisted deaths.

Valerie Elliot said goodbye to her friend and mentor, Fred Salmon, in November.

Salmon had spinal cord compression and was living with chronic pain.

In September he decided he no longer wanted to endure the suffering and chose to die at the Veteran’s Memorial Lodge at Broadmead, which is where he was living at the time.

Elliot, who was also Salmon’s power of attorney, says her friend was told the lodge didn’t have the proper assisted dying policies in place and requested he transfer somewhere else to do it.

“He was very, very angry about it and I think rightfully so, he knew that he was going to have to go through extreme pain in order to be transferred elsewhere,” Elliot said.

The 94-year-old didn’t want to wait for the care home to enact a policy almost two weeks after his death.

“Being a person who loved him dearly, I was horrified. I couldn’t believe they were going to put him through this,” Elliot said. “He wanted this desperately to happen and he didn’t want someone else telling him what he should do with his end of life.”

The province’s doctor-assisted dying law was enacted in June 2016.

“That was months when they [the lodge] could have created a policy and didn’t,” she noted.

Salmon was transferred to Elliot’s house, which is where he passed away.

The Esquimalt woman says all care homes have a legal duty to accommodate their residents and their families.

“I promised Fred on his death bed, or on his death stretcher, that I would do what I could to prevent anyone else from ever suffering as he did,” she said. “Broadmead lodge now has a policy in place. There are many other facilities across Vancouver Island and across Canada who do not have a policy and they must put a policy in place.”