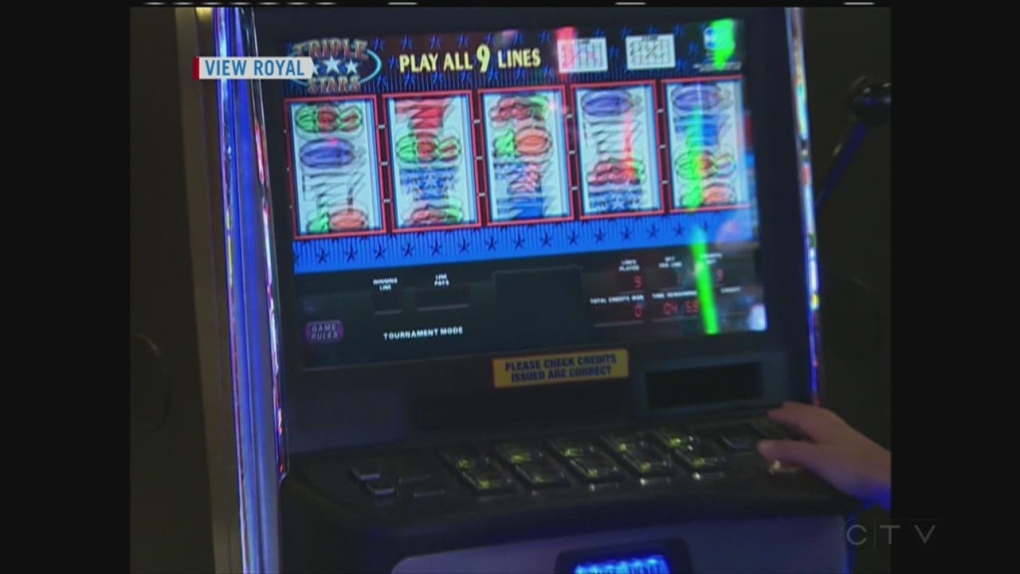 BCLC vows to keep the View Royal Casino as the primary gaming facility in the region, something the town has been asking for all along.

Victoria won the bid for a new casino in the downtown core, but View Royal may have hit the jackpot.

The British Columbia Lottery Corporation has agreed to revamp the West Shore gaming centre, with expansion plans including a new theatre and restaurant.

BCLC vows to keep the View Royal Casino as the primary gaming facility in the region, something the town has been asking for all along.

The casino will also see an expansion, possibly within the next 18 months, according to the town’s mayor.

The mayor said Friday’s announcement is a “good compromise” for everybody.

“I think our concern all along has been cannibalizing from the View Royal casino and a loss in revenue to our communities, but I think we've made that message clear to lotteries and I think they're going to set it up in such a way that they feel both facilities can be successful,” David Screech said.

He added the town is “cautiously optimistic” that it’s on the right path.

“They're talking about a 600-seat theatre, there will be restaurants, bar and a fairly significant expansion of the gaming floor out there. We're really excited about the expansion and that's what we've wanted to see all along,” Screech told CTV News.

The BCLC thinks both casinos will work together to serve the South Island’s gaming and entertainment needs.

“Part of our plan is and always has been to redevelop the View Royal Casino and that will be announced in the next little while as we work together with our service provider,” the corporations president and CEO Jim Lightbody said. “I know the communities will be very impressed with what we deliver.”

On Friday, the BCLC announced its pick for the location of the new gaming facility – the decision being between Victoria and Saanich.

The Victoria location hasn’t been picked yet, but two suggested sites include Crystal Gardens and the lot next to it, which serves as a rental car parking lot.

“I think from our point of view, the closer it is to downtown, the better it is for us in terms of our casino. We’d like to see it right downtown,” Screech said.