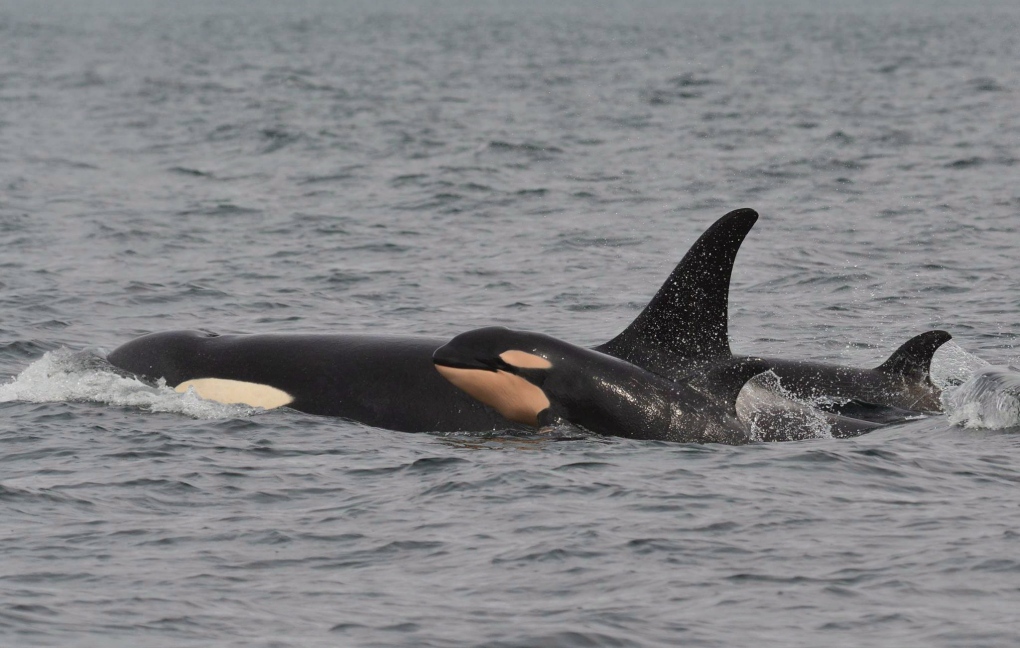 A wild idea to feed endangered killer whales off the coast of Vancouver Island has got the green light from the federal government.

A group of fisherman in Sooke hatched the unique plan last August.

They proposed to feed the dwindling southern resident killer whale population, which scientists have said are challenged for food sources, by releasing one million chinook salmon smolts into the Sooke Basin.

CTV News has learned Fisheries and Oceans Canada agreed to the plan, but is only giving the anglers a license to release 200,000 smolts next May.

“It’s a starting point, and I understand DFO, you can’t just throw a group of people out there a million fish and say ‘here you go,’” said Glen Varney of the South Island Anglers Association. “You want to start small and see how you do the first year.”

Varney still called it a victory for those who care about the marine mammals, whose numbers have dwindled to just 83 despite an uptick in new births last year.

It’s good news for whales in a year when the DFO expects historic-low chinook returns, but it could also benefit the local eco-tour industry, according to one operator.

Dan Kukat runs SpringTide Victoria Whale-Watching and Eco Tours and says the plan to bolster salmon stocks could have a major effect on business.

“It’s something that’s very desperately needed, and it shows how a community effort, where individuals are collecting together, can make a difference,” said Kukat, who is also a director of the Pacific Whale Watching Association. “Scientific studies, a number of them now, have shown that there is an insufficiency of prey abundance for the endangered southern resident killer whales.”

He said Chinook salmon are the orcas’ primary food source, and a prized angling fish for B.C. fishermen – who will benefit as well.