Cowichan Tribes first on island to both produce and sell cannabis 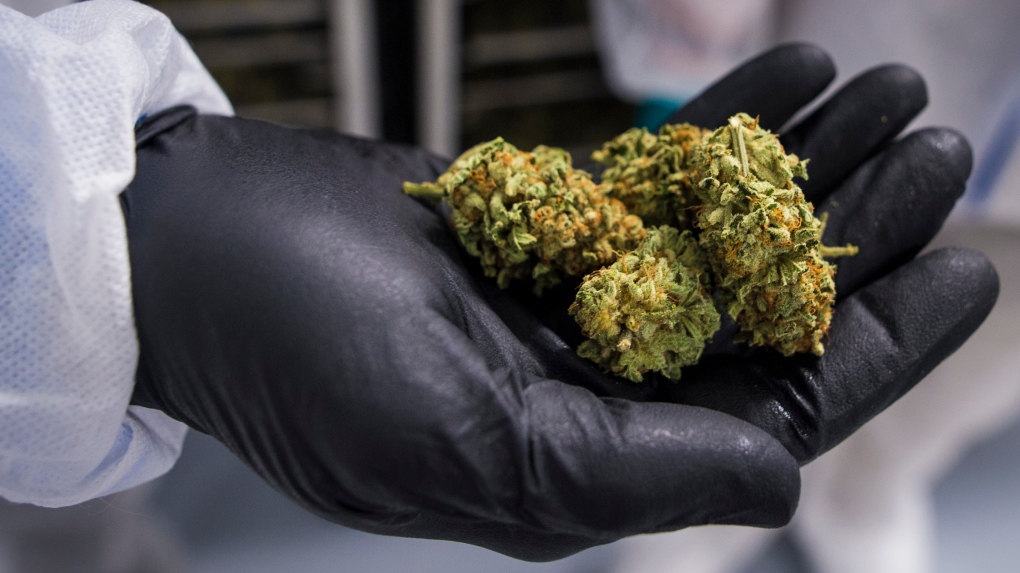 Cowichan Tribes will begin producing and selling cannabis. Generally, businesses are only allowed to do one or the other in B.C. :THE CANADIAN PRESS/ Tijana Martin

VICTORIA -- The B.C. government says it's allowing Cowichan Tribes on Vancouver Island to participate in both cannabis retail and production for one year.

The province says in a statement the Cannabis Control and Licensing Act generally restricts businesses from operating in both the production and retail sectors, so the market isn't dominated by few large producers.

The agreement with Cowichan Tribes is the second of its kind after B.C. struck a similar deal with Williams Lake First Nation in September.

B.C. says it will do more work over the course of the one-year agreement to ensure its regulatory framework for cannabis supports the inclusion of Indigenous Nations as the industry grows.