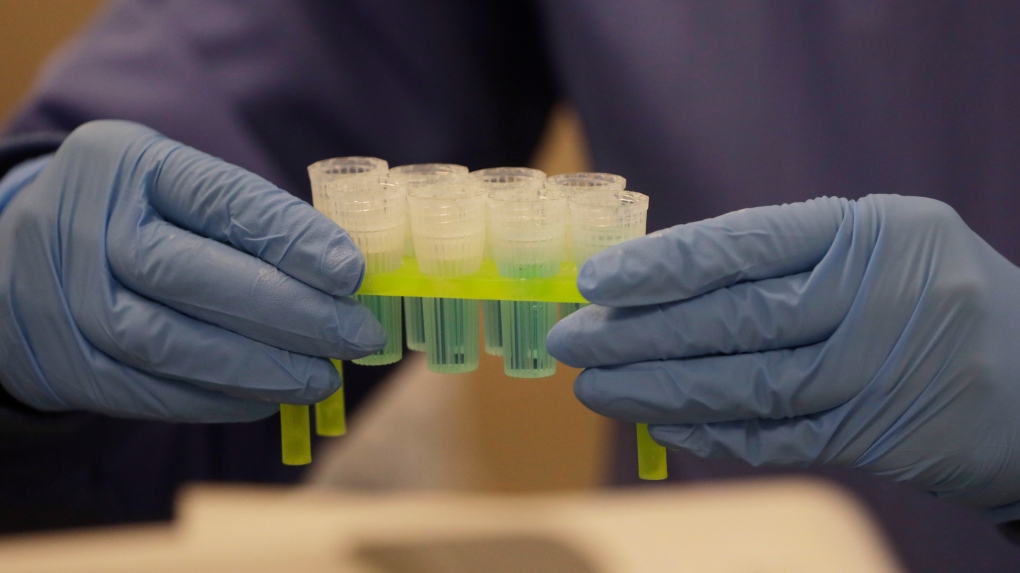 VICTORIA -- On Tuesday, Vancouver Island is expected to surpass 500 cases of COVID-19 recorded since the pandemic began.

Many of those cases – approximately 193 – have been added over the past two weeks, driven in large part by the disease’s explosive growth in the Central Island region.

There were 152 active cases of the virus in the Island Health region Tuesday morning, a nearly four-fold increase from the 39 active cases on the island 14 days ago.

Approximately two-thirds of those currently active cases are in the Central Island region, where 13 active cases on Nov. 10 have grown to 100 active cases Tuesday.

The region, which includes Tofino, Port Alberni, Nanaimo, Parksville, Lake Cowichan and Duncan, has recorded 215 cases of COVID-19 since the pandemic began.

Active cases in the South Island region of Victoria, Saanich, Port Renfrew and the Southern Gulf Islands have more than doubled from 18 cases two weeks ago to 40 cases on Tuesday.

The region has recorded 164 cases since the pandemic began, adding 48 cases since Nov. 10.

The sparsely populated North Island, which was home to the bulk of the island’s cases early in the pandemic, now has the fewest cases.

The region, which includes Courtenay, Comox, Port Hardy and parts of the Central Coast, has added 25 cases over the past 14 days.

The North Island has recorded 115 cases since the pandemic began, with 12 active cases on Tuesday.

Six people in the Vancouver Island region have died of the disease and 336 people have recovered, according to B.C.’s health ministry.

There are currently two people in hospital with the coronavirus on the island but no one in critical care.

As of Tuesday morning, a total of 122,145 coronavirus tests had been administered by Island Health.

Forty-eight new cases of COVID-19 were reported by Island Health over the weekend. The island’s case total now stands at 494 cases since the pandemic began.

Most common COVID-19 symptoms in children include fever, nausea, loss of taste and smell: study

'It's exhausting': ICU nurse shares before-and-after photos of herself to show pandemic toll