Commissioner approves 2.3 per cent fare-increase cap for BC Ferries 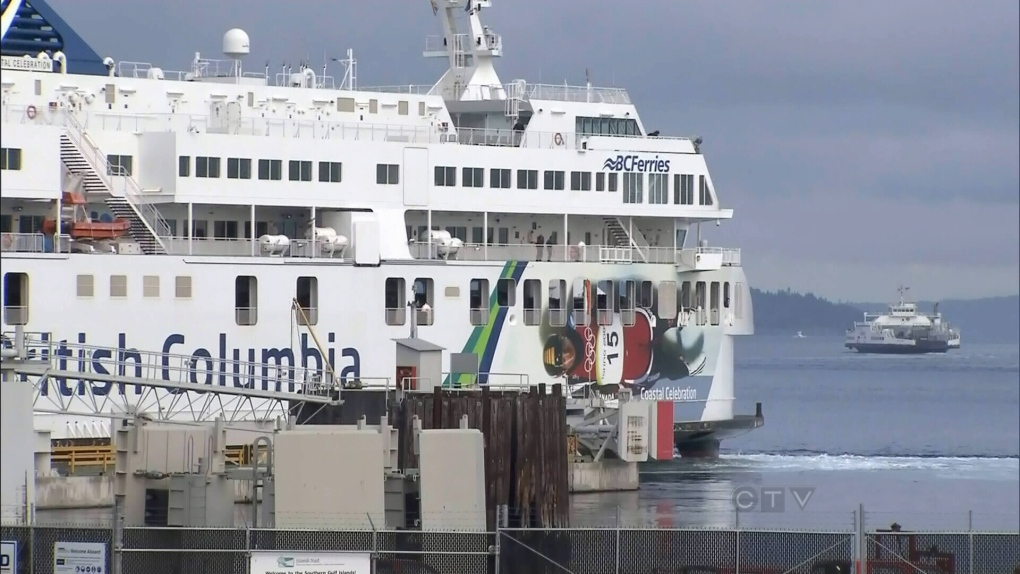 BC Ferries has been authorized to raise fares by more than two per cent per year over the next four years after a ruling by the Office of the B.C. Ferries Commissioner.

“We believe these increases are in the public interest – affordable to ferry users and taxpayers, while sufficient to allow BC Ferries to meet their financial targets, barring any extraordinary situation,” said Commissioner Sheldon Stoilen.

BC Ferries spokesperson Tessa Humphries said it "has yet to be determined" how the fare cap will be applied to individual fares.

As part of the price cap decision, the commissioner also set an efficiency target of one per cent of annual operating, maintenance and administrative expense savings which must be met annually.

The commissioner also encouraged BC Ferries to set greenhouse gas reduction targets and pursue the electrification of the new Island Class ferries being introduced along smaller routes next year.