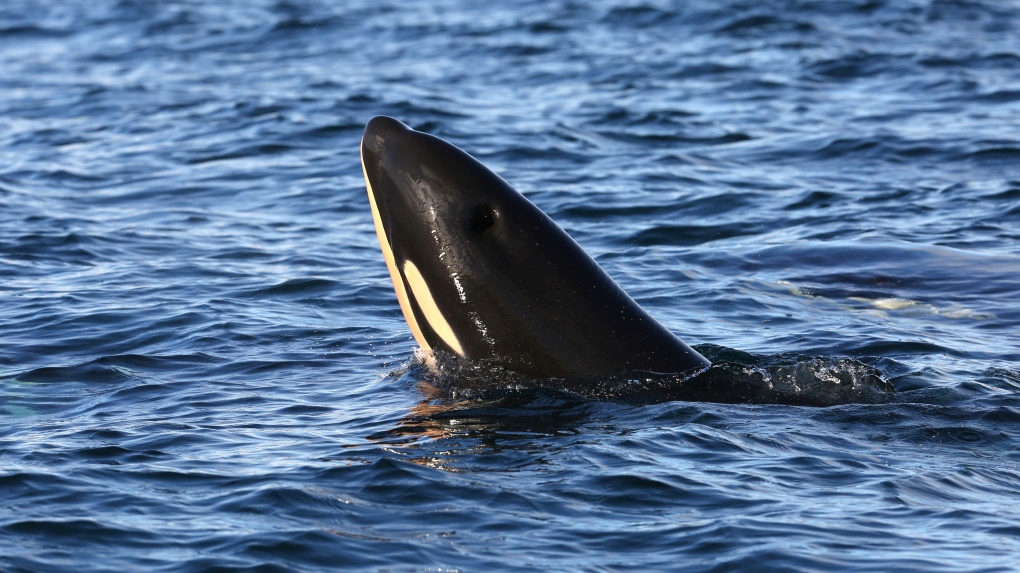 Scientists are launching a new video to call for meaningful action to help the recovery of the southern resident killer whale population off B.C.'s coast.

She says low abundance of chinook corresponds to killer whales not getting enough to eat, their survival and birth rates dropping and mortality increasing.