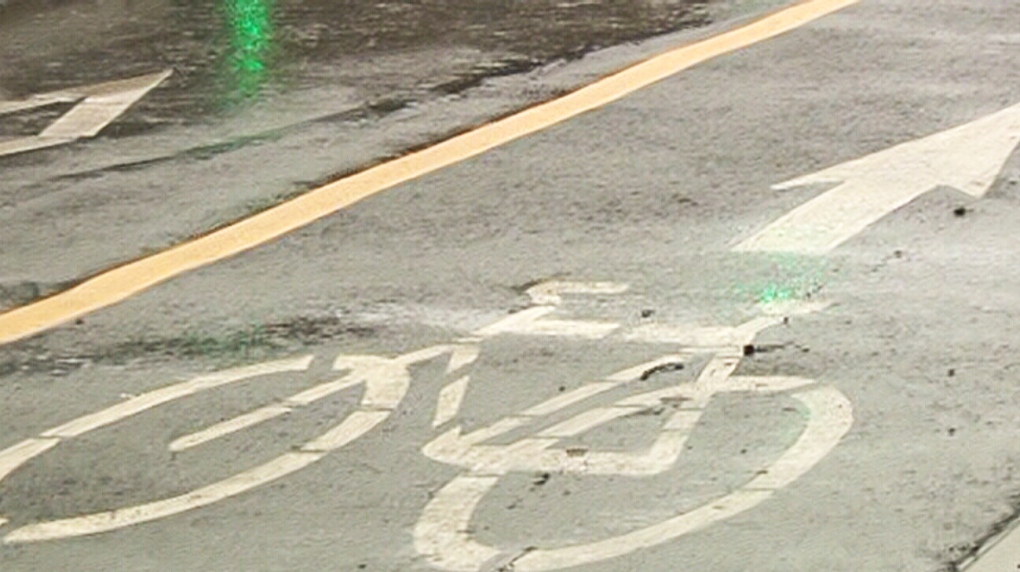 City staff have been granted more money to help complete the city’s cycling network by the end of 2022.

Staff requested an additional $350,000 a year to hire a dedicated team of staff to oversee the design and administration of the project, something it hasn’t had to date.

The money would be funded through development cost charges and gas tax funds.

As part of meeting the 2022 deadline, city staff have indicated it will be streamlining the public engagement process.

“We wouldn’t recommend it if we didn’t think it was going to work,” said Fraser work, Director of Engineering and Public Works.

There will still be opportunities for the public to weigh-in on future bike lanes, however, Work says the city will “re-architect” the process.

“If we do this right, the community should feel they were listened to,” he told council Thursday.

The motion was supported by Mayor Lisa Helps along with Councillors Jeremy Loveday, Sarah Potts, and Sharmarke Dubow.

Both Helps and Loveday pointed to a climate emergency in making their decision.

Councillor Geoff Young did not support streamlining the bike lane process. Although Young supports the bike network project as a whole, he believes there are advantages to a slower timeline. He also feels constructions costs could ease over the next several years which could reduce the overall price tag.

Without the additional funds the project would have been completed by 2023 or 2024.