All she wanted was to be believed.

And while investigators thought her horrific ordeal at a B.C. naval base warranted charges, her alleged attackers may never see the inside of a courtroom.

“And to know that the system doesn’t work for the victim, but for the assaulters is disgusting."

CTV News has learned that despite investigators with the Canadian Armed Forces Military Police recommending charges connected to the woman’s horrific story of drugging and assault at CFB Esquimalt, Crown prosecutors have decided to drop the case.

Meanwhile, anti-violence advocacy groups in B.C. say in the wake of cases like this, it is all the more important for men and women to step out of the shadows and share their stories of abuse.

In early November 2018, a specialized investigation unit of the Canadian Forces Military Police began delving into horrific claims at the CFB Esquimalt base.

“I don’t have any protection,” Sarah says. “But these guys have the full military behind them.”

On a night out drinking with friends in October, a waitress from southern Vancouver Island said she was drugged, taken to the naval base and sexually assaulted.

Sarah says an average Friday night out was about to become a life-altering ordeal. At a pub in downtown Victoria, Sarah was drinking and enjoying time with friends when her memory began to fade.

Believing she was slipped a date-rape drug, the next 10 hours were a blur of hazy memories and one indelible image she says she cannot shake. Sarah says she was raped.

“I do remember waking up to a man behind me penetrating me from behind," she says.

Exactly how she arrived at a secure naval base remains a mystery.

She tells CTV News she may have gotten into a cab with a number of unknown men, but in the end she remembers being at the downtown bar – and then only haunting flashbacks of being held by shirtless strangers, staggering shoeless down darkened base hallways and eventually being sexually assaulted.

“Where am I? Who are you?” she asked her alleged attacker. “How did I get here?”

She claims the man said he had no clue who she was, and that she simply arrived at his door in the middle of the night.

Slowly regaining consciousness, Sarah says she was left alone without her shoes, a coat, cell phone or anyone willing to offer help.

Over the next several hours she says she unsuccessfully attempted to retrace the painful and faded steps of her night, but could not find her belongings. 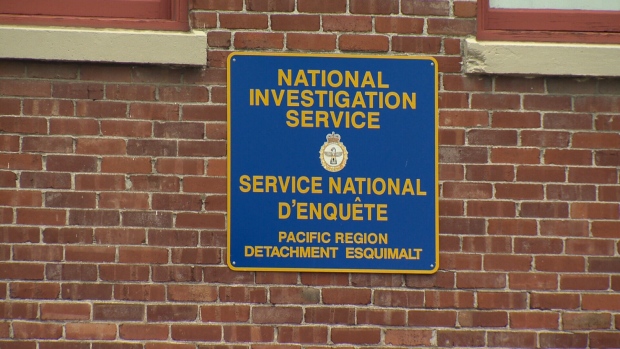 On the advice of her family, Sarah reported the horrors she claims to have endured.

Cases like hers quickly rise above the purview of standard military police, and reach members of the specialized Canadian Forces National Investigations Service.

On March 8, 2019, some seven months after the alleged assault occurred, federal investigators broke their silence. After a request for information from CTV News, communications officers in Ottawa said Sarah’s investigation had resulted in the recommendation of charges.

Military officials refused to offer any details about what the charges were, but said investigators would only pass a recommendation to Crown prosecutors if they saw the potential for charges.

Just as a feeling of validation washed over Sarah, it was quickly ripped away.

B.C.’s Crown Prosecution Service told CTV News it would not pursue her case.

“After a full and careful review of all the evidence gathered by the investigative agency, the reviewing Crown was unable to conclude that the charge assessment standard had been met," said Dan McLaughlin with the Crown communications office.

“I’m very disappointed in the outcome,” Sarah told CTV after learning her case had been dropped. "This happened to me and no one gets punished or fined or anything.”

The Crown defended its decision in a statement to CTV saying it takes all allegations of sexual assault very seriously, and treats sexual crimes the same as it would any other.

“For each case the same charge assessment principles apply regardless of the nature of the alleged offence,” said McLaughlin.

The Crown says when a police agency recommends charges the evidence is held up to a two-part test. The first inquiry determines if there is a “substantial likelihood” of conviction. The second probe assesses whether the public interest requires a prosecution. 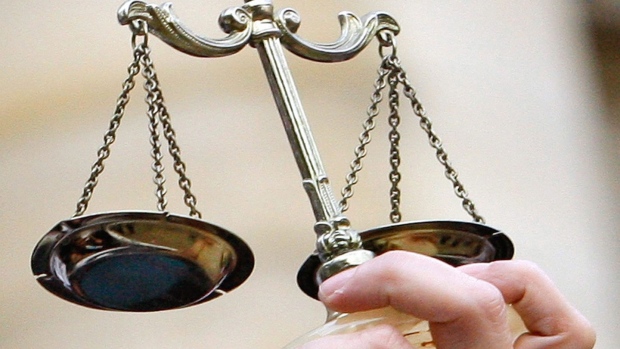 Learning the outcome of Sarah’s case came in two waves for staff at the Ending Violence Association of B.C.

First, there was a level of deep disappointment. “I think that survivors of sexual assault have known for some time that the criminal justice system is a difficult place for them,” executive director Tracy Porteous told CTV News.

The association is a Vancouver-based organization which organizes and facilitates supports for victim services in the province.

The second wave is one which might surprise some. Ending Violence B.C. says despite criminal charges, Sarah's willingness to share her troubling story is a sign that more survivors of assault are pushing police and Crown prosecutors to deal with their often complicated cases.

According to Statistics Canada data from 2014, only five per cent of women who were sexually assaulted self-reported the abuse to a law enforcement agency.

“I think it’s only going to get better as more survivors not only demand to have their experiences heard, but also to be respected and treated in a compassionate way.”

Struggling to feel that she was ever truly believed, Sarah remains in a difficult and dark place.

The woman who told her story of abuse to family members, numerous investigators, outreach workers and reporters is left only with the remnants of a life-altering night and the pain that lingers.