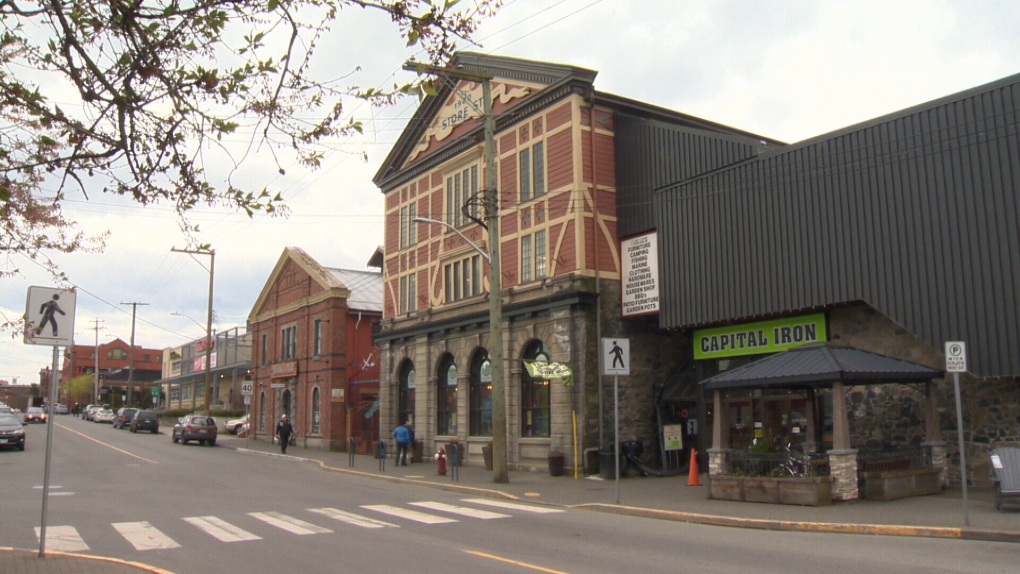 VICTORIA -- The company behind the redevelopment of Victoria's Janion building is buying up nearly seven acres of downtown Victoria property, including the historic Capital Iron building.

In a deal set to close in August, Reliance Properties will acquire a vast swath of waterfront land stretching along Victoria's Upper Harbour to Government Street, including the large parking lot and adjacent commercial buildings anchored by Capital Iron.

"As far as we know, they're staying for the long term and will continue to be here," Stovell told CTV News on Friday.

While the developer declined to say what the company will ultimately pay for the 6.7 acres of prime downtown development land, he estimated the long-term redevelopment of the property to be worth roughly half a billion dollars. 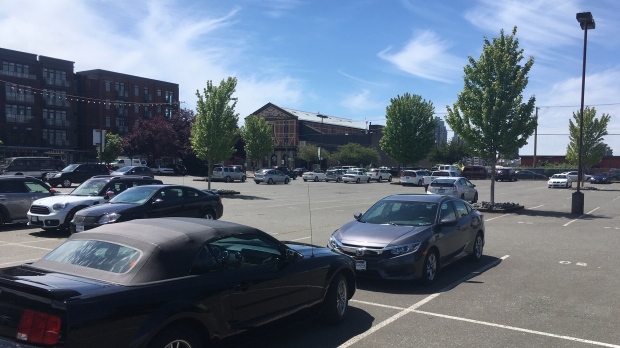 "It's probably something of a $500-million development," Stovell said.

The land sits at the centre of the City of Victoria's plans for a so-called Innovation District as part of the "Victoria 3.0" vision. 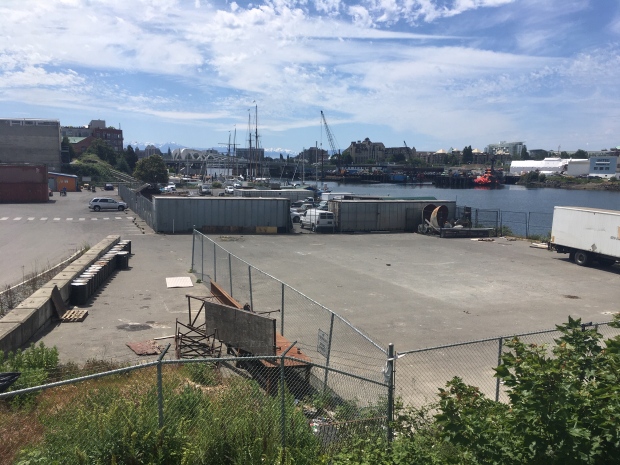 The city plan describes the district as a future hub of cross-sector collaboration, featuring a mix of high-tech, industrial, cultural and commercial uses.

Stovell says there has been development interest in the land from cultural bodies, such as schools and libraries, as well as from marine industries, office and retail developers.

He said residents can expect to see "a series of different buildings over the coming years" in the area, starting with the vast and underused parking lot space behind Capital Iron.