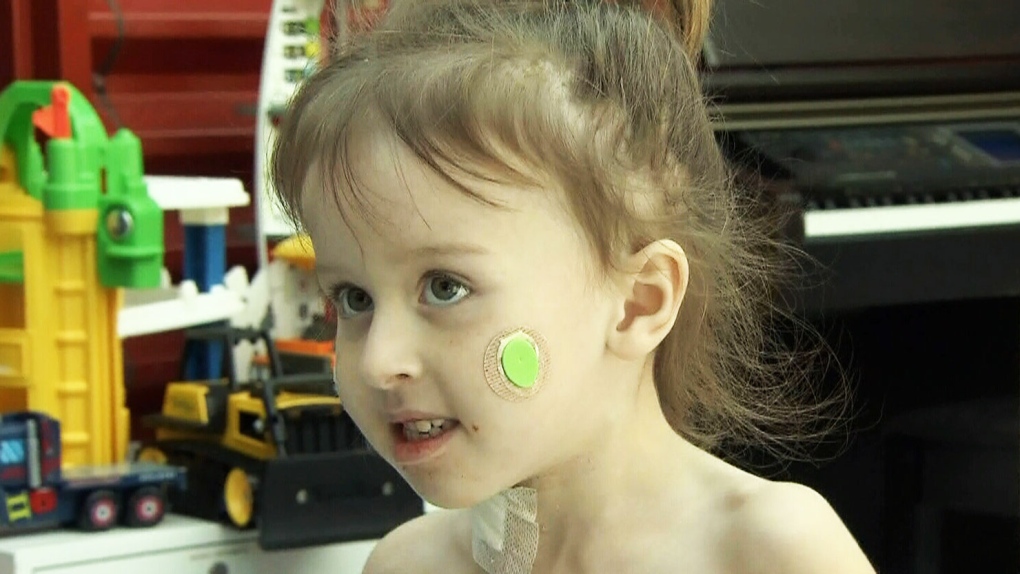 Hannah is survived by her parents and two younger sisters. (File photo)

A Victoria youngster who won hearts and raised hopes as she staged a nearly lifelong battle against cancer has died three months shy of her 10th birthday.

The nine year old was being treated for tumours found in her brain and spine in March, but while on chemotherapy Ervin says Hannah developed a bacterial infection that attacked her internal organs.

It was the girl's third bout with the disease that first developed in 2012 when a rare, malignant growth was found in her stomach at age three.

Aggressive treatment wiped out that cancer but the drug Hannah received was blamed for causing leukemia in 2013 and it returned the following year, despite a stem-cell donation from Ervin.

Hannah, whose battle prompted stem-cell donor drives across Greater Victoria, is survived by her parents and two younger sisters.