BC Ferries wins injunction against protesters at Swartz Bay 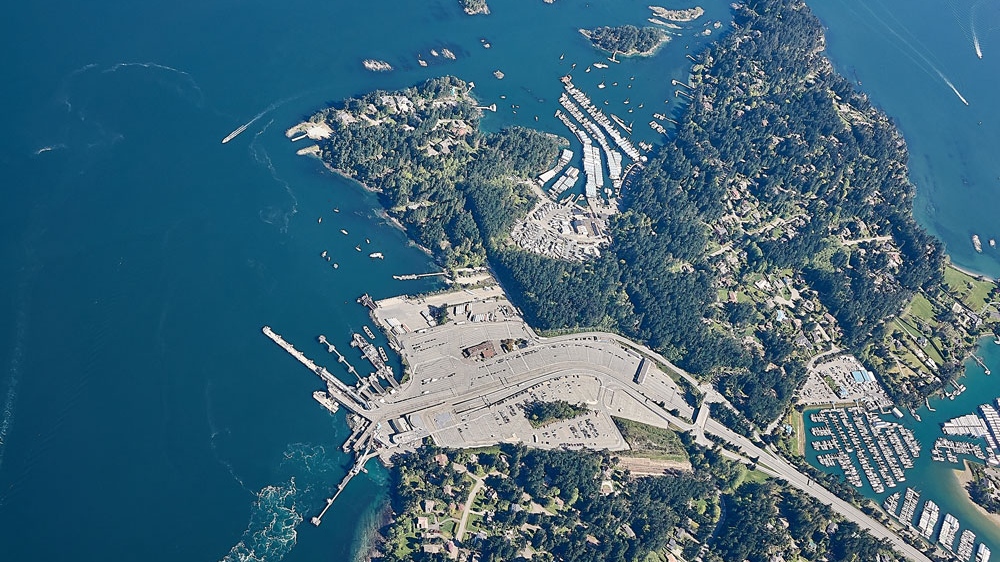 VANCOUVER -- BC Ferries has won an injunction against protesters attempting to disrupt service at the Swartz Bay ferry terminal this weekend.

"We became aware of a planned protest at Swartz Bay and in the interest of our customers who plan to travel with us this weekend, we sought an injunction to prohibit protesters from blocking access to terminals," BC Ferries spokesperson Deborah Marshall confirmed in an email Saturday.

Marshall described the injunction as "a last resort in the interest of public safety."

"BC Ferries respects the rights of individuals to peacefully express their views, as long as their actions do not jeopardize the safety of themselves, our customers, employees and the general public," she said. "Our concern is that our customers and employees have safe and unimpeded access to our terminals as we provide an essential service to connect communities and commerce."

The provincial ferry operator will be creating "demonstration zones" for protesters to express their views in a "highly visible" place where they won't be blocking or impeding traffic, Marshall said.

The injunction comes as protesters have been blockading roads and railways across British Columbia and the country in solidarity with those Wet'suwet'en hereditary chiefs who oppose the Coastal GasLink pipeline on their traditional territories.

Last month, protesters blocked traffic on its way to the Swartz Bay terminal, causing major delays on multiple sailings between Vancouver Island and the Lower Mainland.