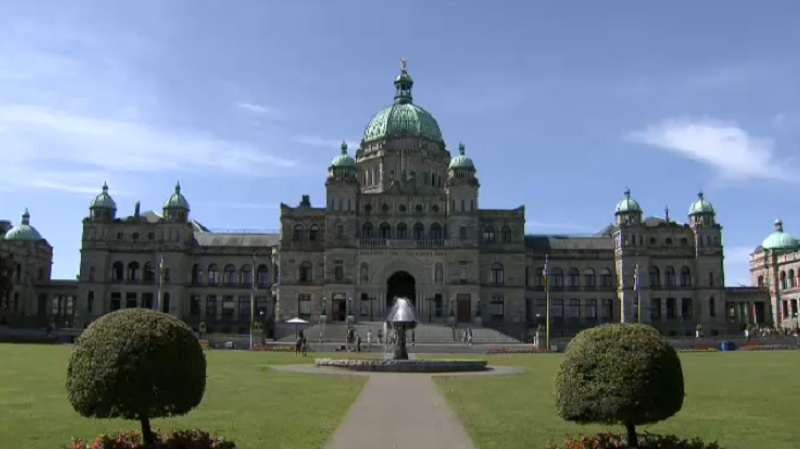 VICTORIA - The British Columbia government says it has introduced legislation that makes it the first province to implement the United Nations Declaration on the Rights of Indigenous Peoples.

The legislation mandates the government to bring provincial laws and policies into harmony with the aims of the declaration, but does not set a timeline for doing so.

Indigenous Relations and Reconciliation Minister Scott Fraser says the legislation is modelled on a federal bill that died on the Senate order paper when Parliament adjourned for Monday's election.

The UN declaration grants Indigenous Peoples the right to redress or compensation for traditional lands that have been taken, used or damaged without their “free, prior and informed consent.”

But Fraser says neither the legislation nor the declaration includes wording that grants Indigenous Peoples a veto over resource development projects on their traditional lands.

Fraser says the legislation was drafted following consultations and collaboration with a wide range of groups and organizations in the province, including Indigenous, business and government leaders.

The UN Declaration on the Rights of Indigenous Peoples, adopted in 2007, also says Indigenous Peoples have the right to self-determination, which means they can determine their political status and pursue economic, social and cultural development.

This report by The Canadian Press was first published Oct. 24, 2019.