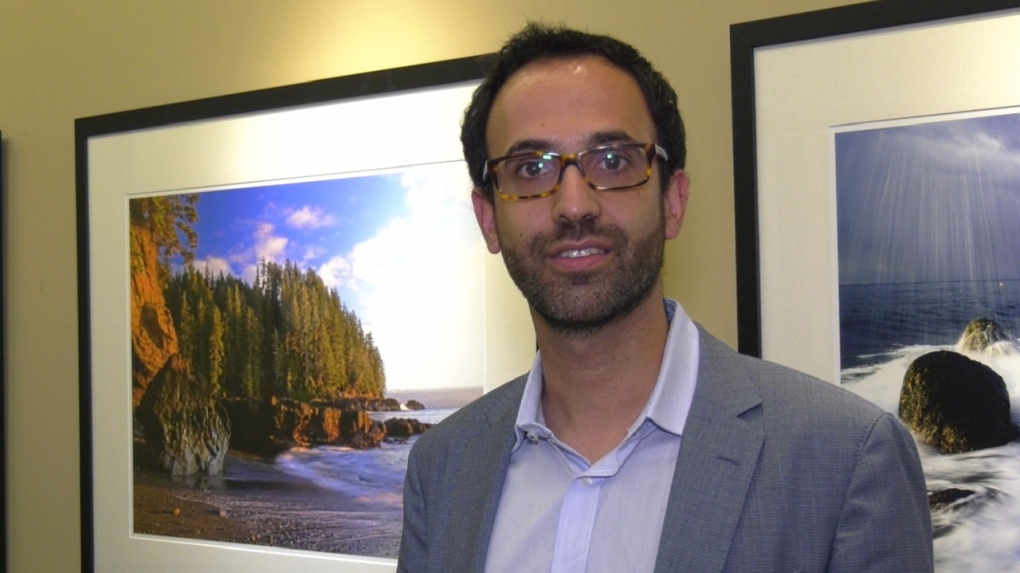 VICTORIA -- B.C.’s scheduled minimum wage increase took effect Monday, a step that some business owners say will be difficult to manage amid the COVID-19 pandemic.

B.C. now has the second highest minimum wage across Canada, second only to Alberta which has a $15.00 per hour minimum wage.

Kris Wirk, vice-chair of the Greater Victoria Chamber of Commerce, says most members aren’t opposed to the wage increase, but that its timing could not have come at a worse time.

“Businesses knew this increase was coming and were well prepared for it but on top of the changes with COVID and with businesses just starting to reopen this month, they are finding it very challenging,” said Wirk.

Wirk adds that many of the businesses that were forced to close due to COVID-19 typically have a higher number of minimum wage employees, causing them to be doubly impacted.

A chartered accountant himself, Wirk says businesses are facing all kind of extra expenses and loans due to COVID-19. With the new wage increase, employers may be reluctant to hire new employees or bring old ones back.

“I think we are facing a really high level of unemployment in Victoria,” said Wirk.

“I think this will make it so there are less opportunities for new jobs, new positions,” he said. “So it won’t bring those unemployment numbers down.”

"In the long run, I think a minimum wage that people can live off of and support families on is a goal everyone wants," Wirk added. "It’s just not the right time and should be staggered and spread out over a longer horizon."

It’s a tough year for businesses, says the vice-chair of the chamber. Employers have had to take on the Employer Health Tax, COVID-19 and now a wage increase for their employees.

Wirk says that the wage increase will have a cascading effect for employers. As minimum wage employees earn more, the need to raise wages for more senior workers will also become a factor.

The increase doesn’t just affect the lowest paid worker, it goes all the way up the employee ladder, says Wirk.

Will the wage increase be passed onto the consumer? Wirk thinks it won’t happen immediately because businesses may fear that consumers will not be willing to pay more for goods and services right now, if finances are already tight.

But in the long term, the wage increase will have to be absorbed by somebody – and that will most likely be the consumer, says Wirk.

The yearly minimum wage increases in B.C., according to the provincial government, are the result of recommendations from the independent Fair Wages Commission, which was established in 2017 to advise the government on an approach to raising provincial minimum wages.

Monday’s new wage increase marks the third of four planned increases by the provincial government, with a fourth scheduled for June 1, 2021.