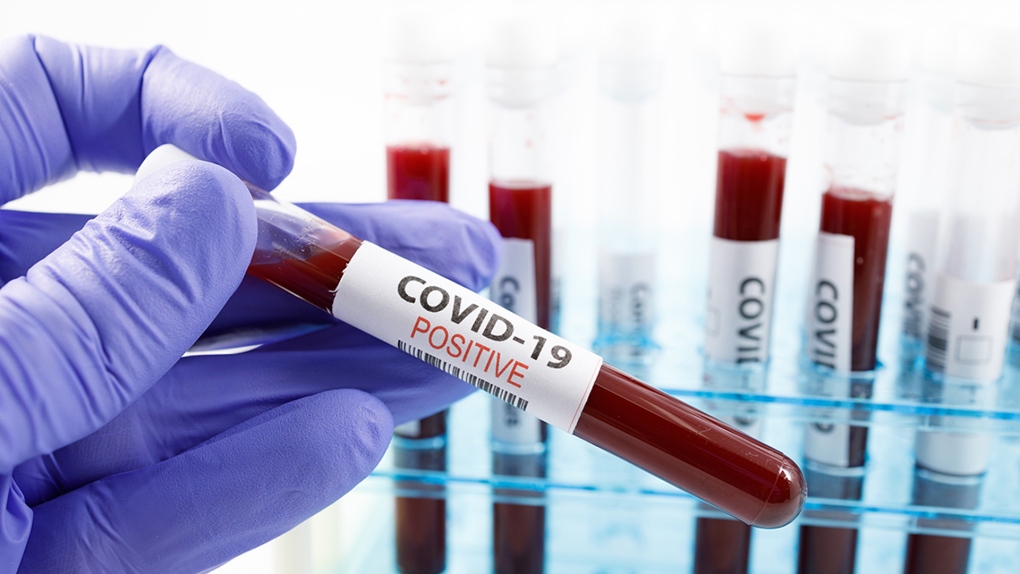 There have been no new deaths in the province over the last 24 hours from COVID-19, leaving the provincial death toll at 198 (File Photo)

VICTORIA -- Health officials in British Columbia have announced 68 new cases of COVID-19, bringing the provincial total to 4,745 since the coronavirus pandemic began.

That's the highest British Columbia's active caseload has ever been, eclipsing the 775 cases that were active in the province as of Tuesday.

Of those, 10 people are in hospital, including four who are in intensive care. Another 2,452 people are under active public health monitoring because of exposure to known cases of the virus, officials said Wednesday.

No new outbreaks of COVID-19 have been declared, either in the community or in the health-care system, and one health-care outbreak - at Richmond Lions Manor long-term care facility in Richmond - is now over, according to Dix and Gustafson.

In all, there are currently eight outbreaks of the coronavirus in long-term care facilities and one in an acute care facility, the officials said.

“We know as the number of new cases increases, demand for testing also goes up," Gustafson and Dix said. "That is why each health region has been working to add further assessment and testing capacity."

The province currently has the capacity to complete roughly 8,000 tests per day, the officials said.

“Right now, anyone with symptoms can be tested, but it is important to remember the test is recommended only if you have symptoms," they said. “If you do develop symptoms, no matter how mild, your first step is to distance yourself from others and contact 811 or your health-care provider to arrange for an assessment."

Dix and Gustafson also noted that a negative test is not a free pass to stop self-isolating. Those who have been exposed to a known case of the virus and asked by health officials to stay home must continue to do so for the full isolation period, they said.

Since the pandemic began, most confirmed cases of COVID-19 in B.C. have been found in the Lower Mainland, with 2,493 in the Fraser Health region and 1,488 in Vancouver Coastal Health.

Elsewhere in B.C., there have been 411 cases in Interior Health, 158 in Island Health and 120 in Northern Health. There have also been 75 cases recorded in B.C. among people who reside outside Canada.

'It's a no-win situation': These parents won't be sending their kids back to school

Return to school and work a good time to 'rethink' your social bubble, doctor says

Canada's rate of homelessness may be higher than reported: Nanos survey

Routine dental visits should be delayed where there is still community transmission: WHO

Passengers with COVID-19 keep arriving in Canada on international flights

Start of B.C. school year being pushed back, minister says

Dr. Sanjay Gupta: Why I am not sending my kids back to school