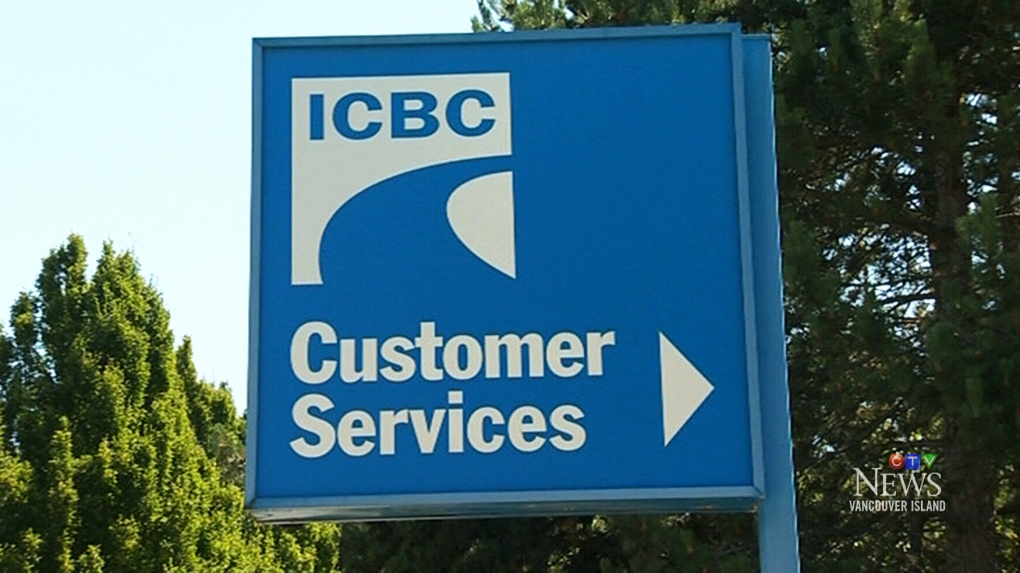 VANCOUVER - Premier John Horgan says the B.C. government hasn't decided if it will appeal a court ruling that throws out restrictions on the number of medical expert reports that can be used in auto insurance claims that go before judges.

The British Columbia Supreme Court has set aside the limitation, which Attorney General David Eby introduced as part of a number of changes aimed at curbing costs at the financially troubled Insurance Corp. of B.C.

Justice Christopher Hinkson says limiting the number of medical expert reports to three in a case is unconstitutional and encroaches on the court's jurisdiction to control its process.

His ruling this week says it restricts the core function of the court to decide a case fairly using the evidence adduced by the parties.

Horgan says he is disappointed by the ruling and the Finance Ministry is looking at the impact it will have on ICBC.

He also disagreed with the Trial Lawyers Association of B.C. when it disputed a government claim that limiting testimony at trials would save $400 million a year.

“We made the decision to move in this direction, with the rules of court, because the costs were so high,” he said. “If lawyers can do it for a fraction of the price, then good for them, but that's certainly not the evidence of the billings that we were receiving.”

The lawyers association, which acted as a petitioner in the case, says it was concerned the proposed changes would compromise the access litigants have to a fair trial.

Horgan said the court's decision means the province will have “to reboot and take a look at the budget issues.”

“This decision is going to give us pause. We're going to have to take stock on how we can best provide insurance for drivers.”

Changes to the public insurer's payments and procedures were announced last year, shortly after Eby referred to ICBC as a “financial dumpster fire.”

He said in February that accident injury claims have increased 43 per cent in the past five years and the use of experts has contributed to a 20 per cent rise in the corporation's injury settlements in the past year.

The latest fiscal year ended March 31 and the corporation announced in February that its projected deficit was $1.18 billion, on top of the $1.3 billion loss posted over the 2017-18 fiscal year.