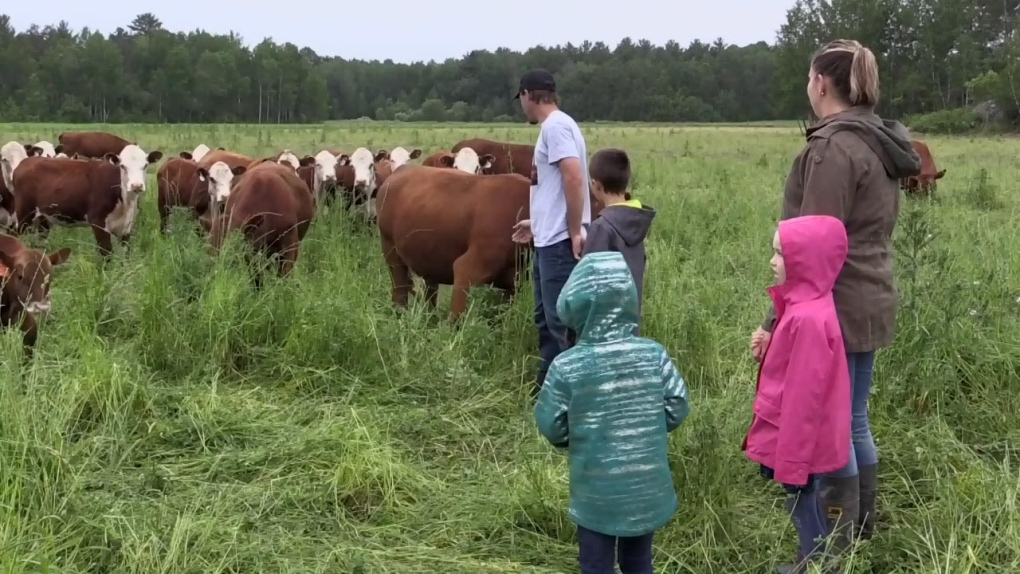 The province's agriculture ministry says last year's record-setting $3.9 billion in cash receipts is proof the industry's economic foundations are solid, even as COVID-19 continues to ravage the B.C. economy.

"We know the pandemic has impacted farmers greatly this year, but the farming sector's record economic growth in 2019 sets the sector up for a strong recovery," said B.C. Agriculture Minister Lana Popham in a statement Tuesday.

"COVID-19 has opened our eyes to the importance of our province's self-sufficiency. I urge everyone to continue to show their appreciation for our farmers and support our local food system by making a special effort to Buy BC."

The largest growth area was reported in the cannabis sector, which saw an increase in sales of approximately $300 million, according to the province.

"Connecting more British Columbians to agriculture jobs and careers is more important than ever as we work to restart the economy and keep this momentum going," Popham said. "We are working together with industry as we focus on restarting our farming sector."