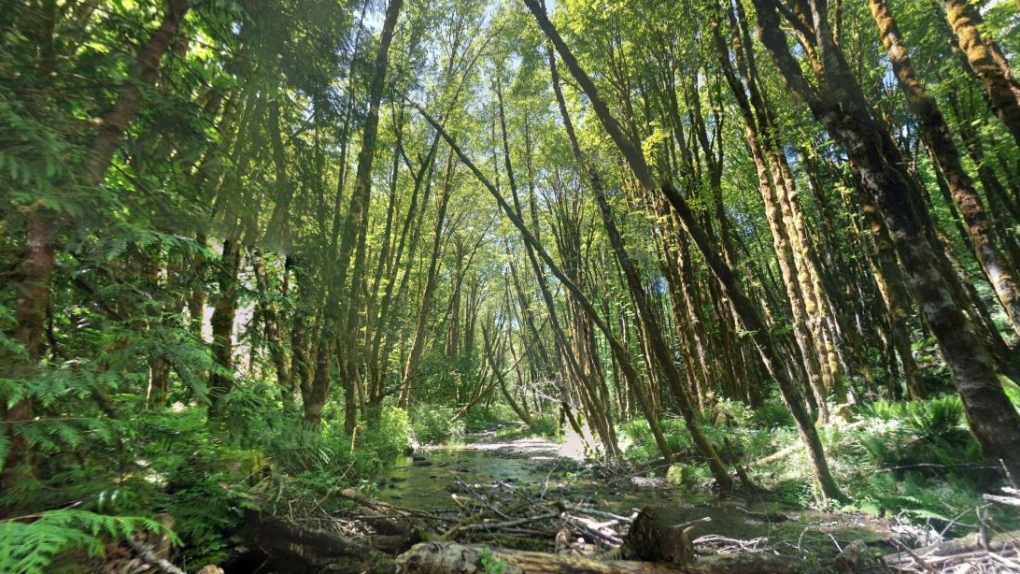 The province is making 190 hectares of ecologically sensitive B.C. park land off-limits, and the biggest parcel of protected land is on Vancouver Island.

The environment ministry announced Thursday the acquisition of six parcels of land spread throughout the island, the Kootenays, Galiano Island, the Sunshine Coast and the Okanagan.

While the other parcels of land range from 2.5 hectares to 17 hectares, the ministry has snapped up a whopping 144 hectares of the land known as Eagle Heights near Koksilah River, west of Shawnigan Lake.

The ministry says the area is a "unique pocket grassland" that is home to rare and endangered species, such as Roosevelt elk, the western screech owl and northern goshawk, as well as old-growth Douglas fir trees.

It has yet to decide whether the land will be established as a new park, or added to the 230-hectare Koksilah River Provincial Park.

The land was purchased for $7.15-million with the support of a $400,000 contribution from the Habitat Conservation Trust Foundation and $225,000 from the Cowichan Community Land Trust.

"I applaud the passion, time and effort of several Cowichan Valley area organizations, which worked tirelessly over the years to help secure this special place," Cowichan Valley MLA Sonia Furstenau said in a statement. "Eagle Heights is a unique area of significant importance, not only to residents of the Cowichan Valley, but also as a great spiritual and cultural connection to the Cowichan Tribes. I am pleased this rare habitat will be preserved in perpetuity."

The overall value of all the land acquired is around $10-million, the ministry said. It also includes:

B.C.'s provincial park land comprises more than 14-million hectares, or about 14.4 per cent of the provincial land base, according to the environment ministry.