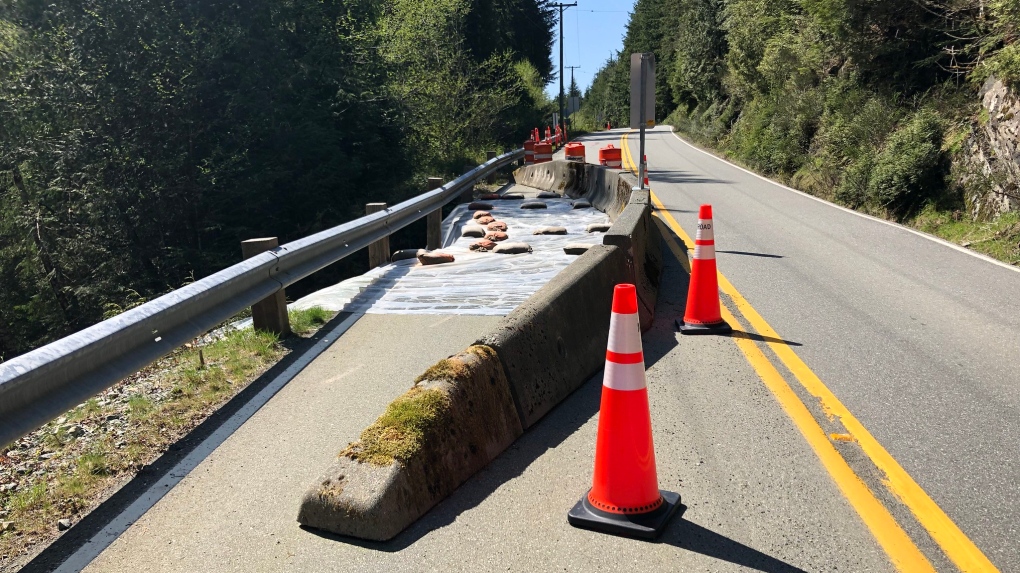 The first phase of construction of the road upgrades is expected to be completed by summer 2021: (Province of B.C. / Flickr)

VICTORIA -- Upgrades are on the way for a road northwest of Victoria that has been dubbed by at least one area mayor as the most dangerous route on Vancouver Island.

The transportation ministry has awarded contracts to build a retaining wall along a section of Highway 14 that was cut to a single lane after a slide in 2018 just east of Port Renfrew.

Work on the 5.3-million dollar upgrade should wrap by next summer, while Part Two of the project starts in the spring and will repair a 500-metre section of road base -- with completion also expected next June.

Several fatal crashes have occurred along the narrow, twisting and busy highway that links Sooke to Port Renfrew and is the only route to popular tourist spots like Mystic and Sombrio beaches and French Beach Provincial Park.

This report by The Canadian Press was first published July 15, 2020