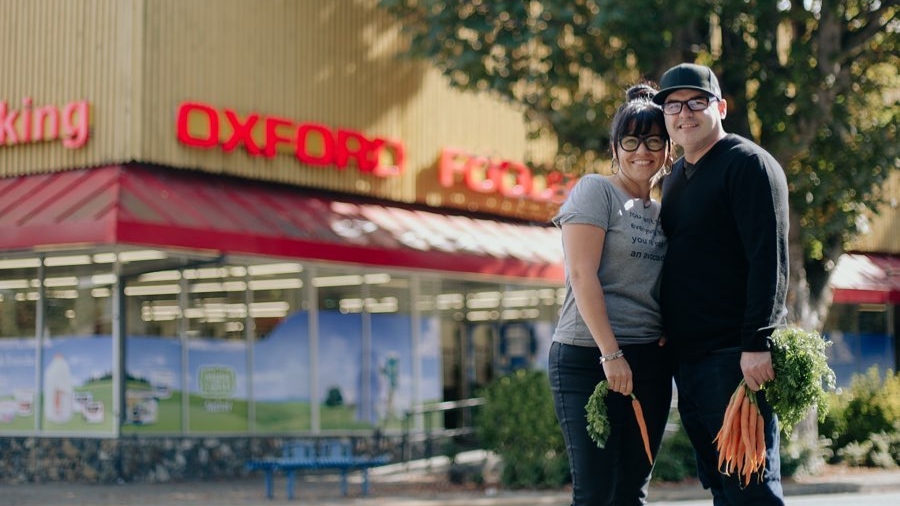 Owners of the Root Cellar say that they look forward to “honouring the farmers and food makers” and grocers that came before them at the location at 271 Cook St.

According to the Oxford Foods website, the neighbourhood grocery store was founded three generations ago at the corner of Oxford and Cook streets.

The upcoming Root Cellar store will mark the second location for the local business. It is expected to open in the latter half of 2021.

“This location has been run by the Louie family for generations and we are proud to be continuing their legacy whilst bringing fresh ideas and a new spin to the Cook Street Village neighbourhood,” said Root Cellar co-owner Daisey Orser in a release Thursday.

“They say when choosing a home that location is everything, and this is the one other location in the city that we have always felt would be a perfect home for a Root Cellar,” she said.

The first Root Cellar, which is located at 1286 McKenzie St., opened in 2008. It is a family owned and operated grocery store with a focus on fresh, locally sourced produce.

“They say it takes a village, and in this case, the village has spoken, so here we come,” said Root Cellar co-owner Adam Orser Thursday.