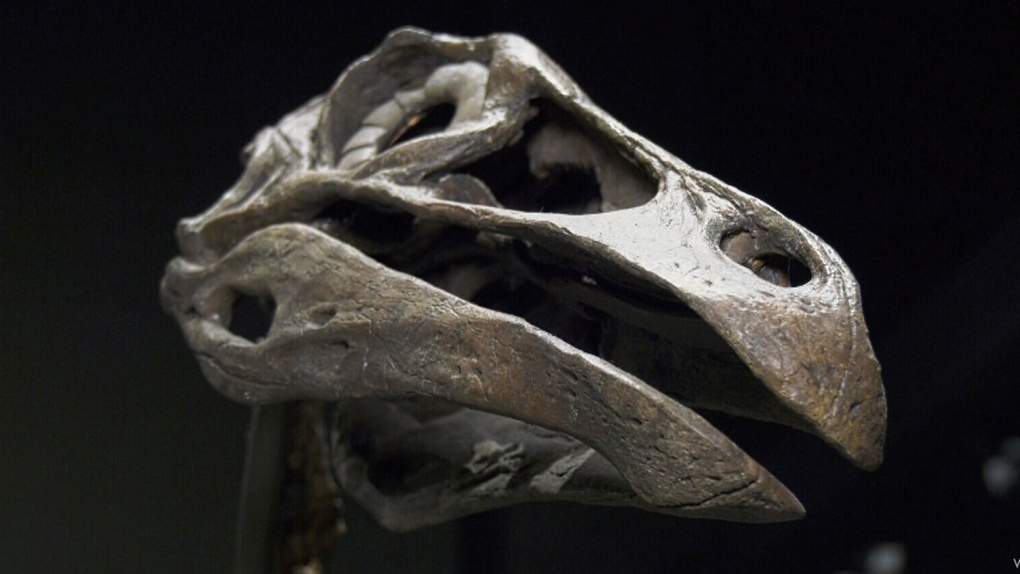 A brand new hands-on prehistoric museum and prep lab has just opened its doors in Saanich.

Newly opened Dino Lab Inc. is a unique dinosaur experience where guests can touch and hold ancient fossils. The museum, tucked away in the Tillicum neighbourhood, opened on July 6 to rave reviews.

“When you walk through and you can see and touch things that are one-hundred-and-fifty-million years old, it just blows my mind," said museum visitor Tina Rose. "It really is a cool experience.” It's the exact response Dino Lab Inc.'s co-owners were hoping for.

“There’s very few things that people shouldn’t be allowed to touch, because it’s rock,” says co-owner Carly Burbank  “It’s part of our natural history, it’s one thing going to a museum and seeing fossils behind glass, it another to hold a 150 million year old fossil in your hands.

“It really is cool because I love seeing the expression on kids and adults faces," said Ciotka.

The pair have been working with fossils for decades, originally as fossil wholesalers and gradually shifting to fossil restoration experts. Pieces extracted and preserved by their teams have been sent to museums all over the world.

Inside the Lab Dinosaur fossils are first extracted from the surrounding rock, where their team carefully logs all of the measurements and details of the specimen. Next From the rock they carefully remove, and number missing pieces and then recreate bones using advanced 3D printing technology,

After months, sometimes years, of work they begin the rewarding process of mounting the specimen. Dinosaur displays are built, welded and assembled by their lead Welder and Fossil Technician Ry Williams,

“If I do a good job with it, you won’t see what I have done," said Williams.

After dinosaurs are mounted they make their way to their final destinations in museums around the world or private collections.