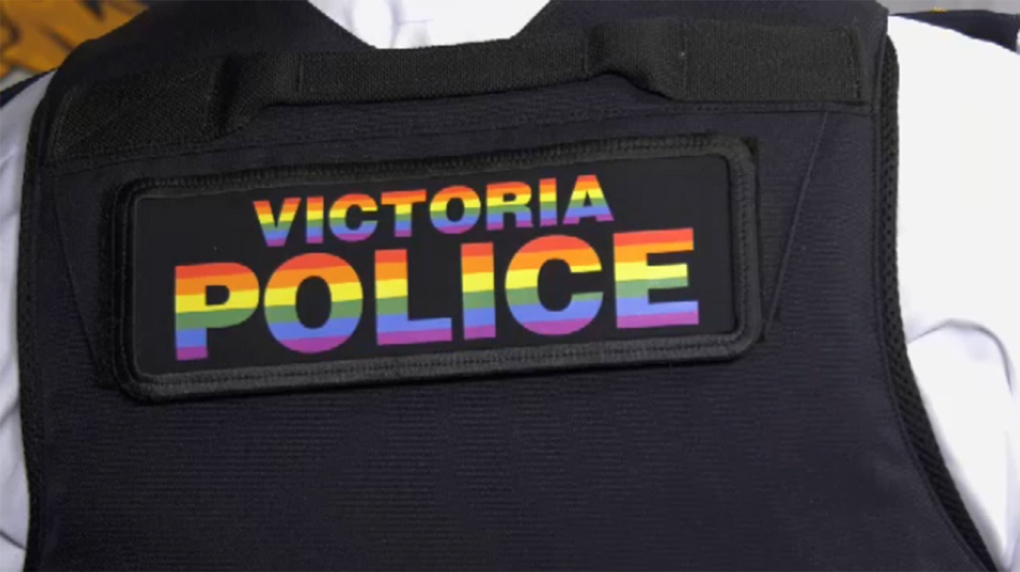 Both injured officers were able to return to duty. (CTV Vancouver Island)

Officers were called to the intersection of Blanshard Street and Burdett Avenue just after 6 a.m. to attend to a call of a man acting erratically.

He was reportedly jumping on the hoods of cars and tried to get into a City of Victoria public works vehicle.

Police say the man climbed onto their vehicle when they arrived on scene.

Using their critical incident de-escalation (CID) training, the officers attempted to subdue the man but were unsuccessful. After the man allegedly started fighting with the officers, they used a stun gun on the man but it had no effect, police said.

The man was eventually taken into custody and taken to hospital where he was treated for mental health-related concerns. He did not require any medical treatment for injuries.

Both officers were able to return to duty.