BLACK CREEK, B.C. -- A Comox Valley family is keeping busy through pandemic isolation by recreating famous paintings and photographs and posting them online for the world to see.

Ali Roddam is a commercial photographer who owns the Bella Photo studio in Courtenay. But when provincial health orders for self-isolation due to COVID-19 hit, it eliminated her customers and left her with a lot of spare time.

“I've been doing a little bit of product photography and then had seen the Getty Museum Challenge to recreate famous portraits,” said Roddam. “So we did ‘Girl with a Pearl Earring.’”

Her eight-year-old daughter, Dylan, was the focus of that recreation which featured marshmallows instead of pearls. Once the portrait was posted online, it was flooded with comments. 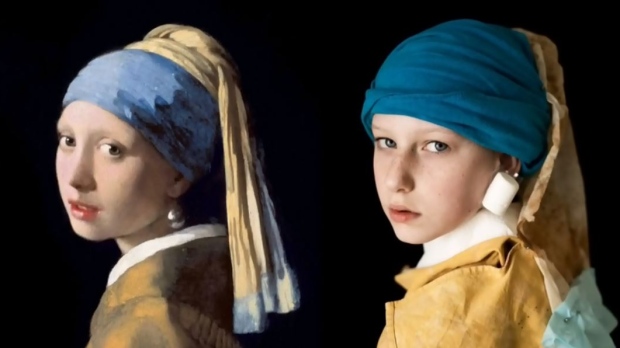 They then began recreating other images from pop culture. "That's the first time I'd felt excited about something in weeks," said Roddam.

Dylan says her two favourite ones so far are recreations of television host Ellen as well as American rapper Post Malone. 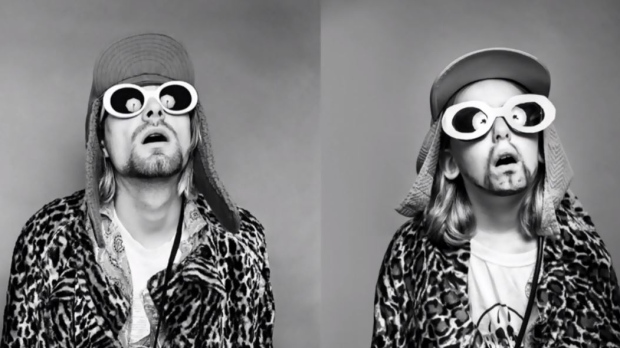 The youngster says reading the comments from those viewing the images is the best part of her day. Roddam says the feedback has been international.

"On one of our posts, we asked people to tell us where they were commenting from and it was all over the world. Pretty much every continent, there was people seeing the images," Roddam said.

Also lending a hand in the projects is Dylan's older sister, Mikayla, who didn't want to appear in front of the camera but still wanted to participate.

Her role is to find props from around the house or to make them from whatever she can find.

"I'll look at what I need to make and be like, 'What do we have around the house to actually do that?' So I'll look around. We use a lot of tinfoil," said Mikayla.

The collection of images can be found on the Bellaphoto Facebook page online here.