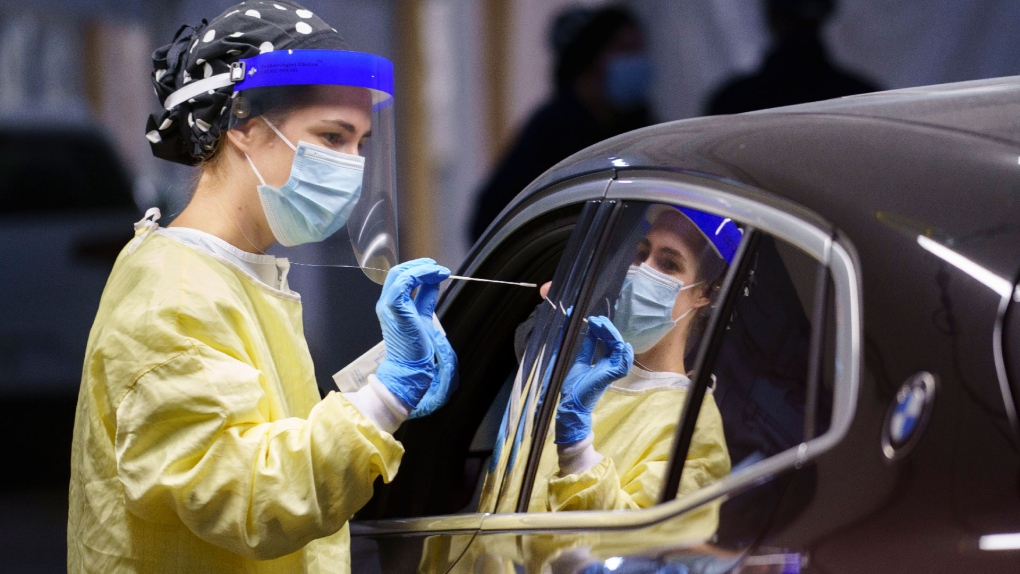 Provincial health officials will release a written statement after 3 p.m., revealing the latest cases, deaths and outbreaks across B.C. THE CANADIAN PRESS/Paul Chiasson

The new cases were among 446 new cases identified across B.C., according to an afternoon statement from provincial health officer Dr. Bonnie Henry and Health Minister Adrian Dix.

There are now 185 active cases of COVID-19 in the Vancouver Island region, which includes the southern Gulf Islands and a portion of B.C.’s central coast.

Twelve people are in hospital on Vancouver Island with COVID-19 and one person is in critical care.

There have been 1,152 cases of COVID-19 recorded in the island region since the pandemic began. Thirteen people in the region have died of the disease and 952 people have fully recovered.

Approximately 62,294 people in B.C. have now received a COVID-19 vaccine, according to Henry and Dix.

An earlier version of this story indicated there were 17 new cases in the Island Health region Tuesday. The discrepancy is due to differing reporting periods between officials with Island Health and the provincial health ministry.