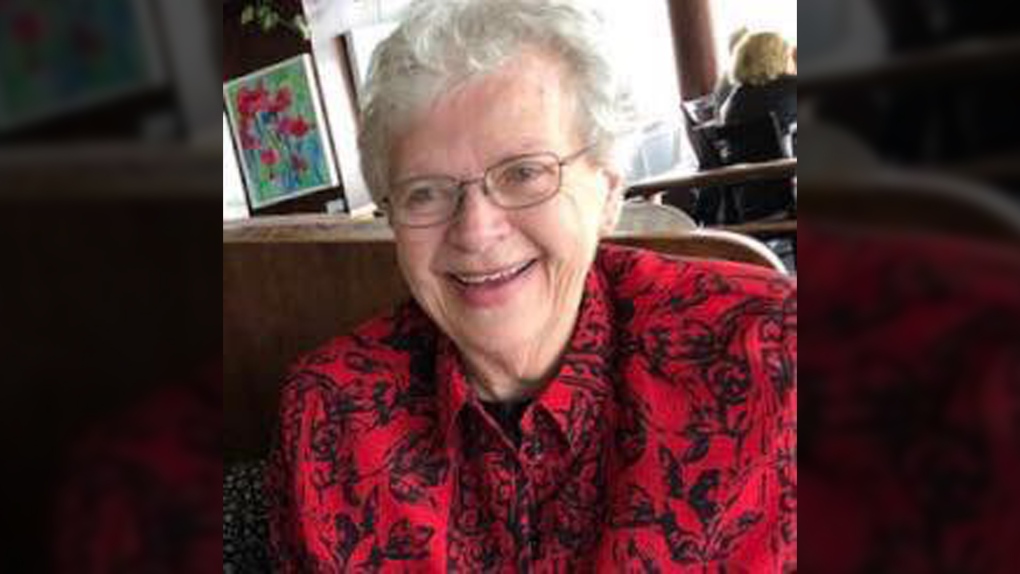 Crews have called off search efforts for an Oak Bay senior who went missing weeks ago.

Gladys Barman, 82, was last seen the morning of July 5.

Her disappearance was deemed out of character by her son, Neil Barman, who said she had been complaining about minor memory issues before she vanished.

Searches were launched all over the South Island including the Cowichan Valley, where a man reported he saw and talked with a woman matching Barman's description around the time she first went missing.

On July 21 Barman's car, a green 2002 Honda Accord, was found on a remote logging road behind Lake Cowichan without her in it.

The discovery reignited search efforts, with helicopters scouring the Cowichan Valley for any sign of the missing senior.

On Friday, RCMP said the search for Barman has concluded with no sign of her.

"The area is vast and remote and the mountainous terrain was extremely steep and difficult to navigate, requiring the assistance of GSAR rope teams from as far away as Comox and Juan de Fuca," BC RCMP's E Division said in a news release. "Despite these extensive efforts, unfortunately Mrs. Barman was not located."

Oak Bay police will maintain a file on Barman's disappearance and will continue to investigate, BC RCMP said.

In its own statement, Oak Bay police said it will keep a file open on Barman's disappearance.

"We know that not having a definitive outcome must be horrible for the family and our thoughts are with them," said Chief Const. Andy Brinton.