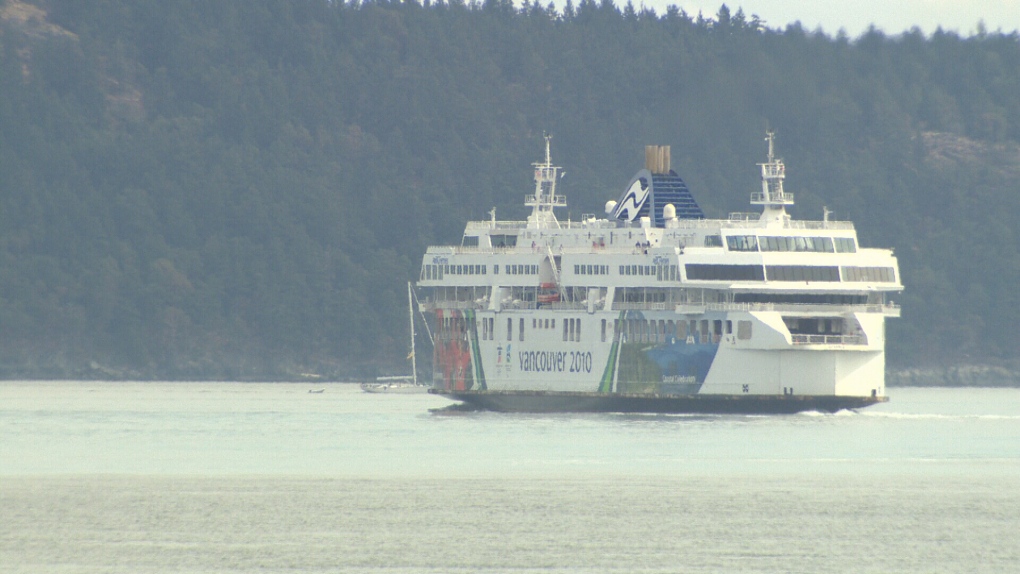 Duke Point ferry terminal in Nanaimo will be temporarily closed at the end of January for a vehicle ramp replacement, BC Ferries says.

The company said work to replace the ramp will be done on Saturday and Sunday, Jan. 26-27.

During the two-day period, sailings that usually depart from Duke Point will leave from Departure Bay terminal instead.

It also means that regularly scheduled sailings will depart at slightly modified times.

Sailings will depart from both Departure Bay and Tsawwassen on the following schedule:

BC Ferries says the current vehicle ramp at Duke Point has been in place since 1997.

The Jan. 26 and 27 dates were chosen to replace the ramp because BC Ferries says they are traditionally some of the least busy travel days of the year.