Police say no public threat in disappearance of Sooke man 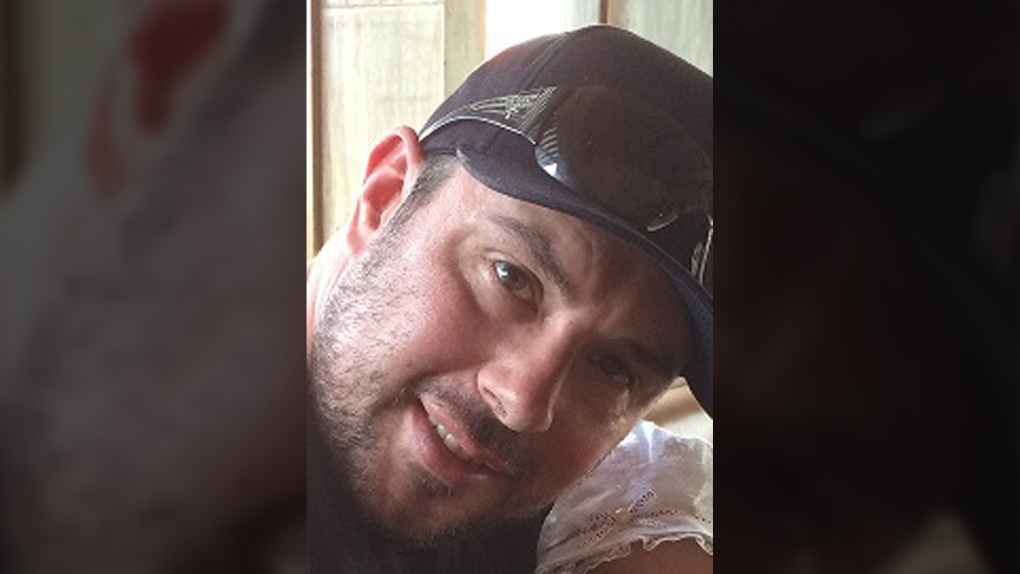 Michael Gregory Widner, 39, was reported missing on Saturday and has since been found dead, according to social media posts from his family. March 13, 2017. (Handout)

Mounties say there’s no threat to the public as they continue to investigate the disappearance of a 39-year-old Sooke man and a body found near Port Renfrew.

Michael Gregory Widner had been missing since Mar. 8 and was found dead, according to his family.

In a Facebook post that was later deleted, a member of Widner’s family said police informed them his body had been found.

Investigators have confirmed that a body was discovered near Port Renfrew on Sunday, but have not said whether it was Widner’s.

An autopsy is scheduled for later this week.

Police say an update on the investigations will be released on Thursday.