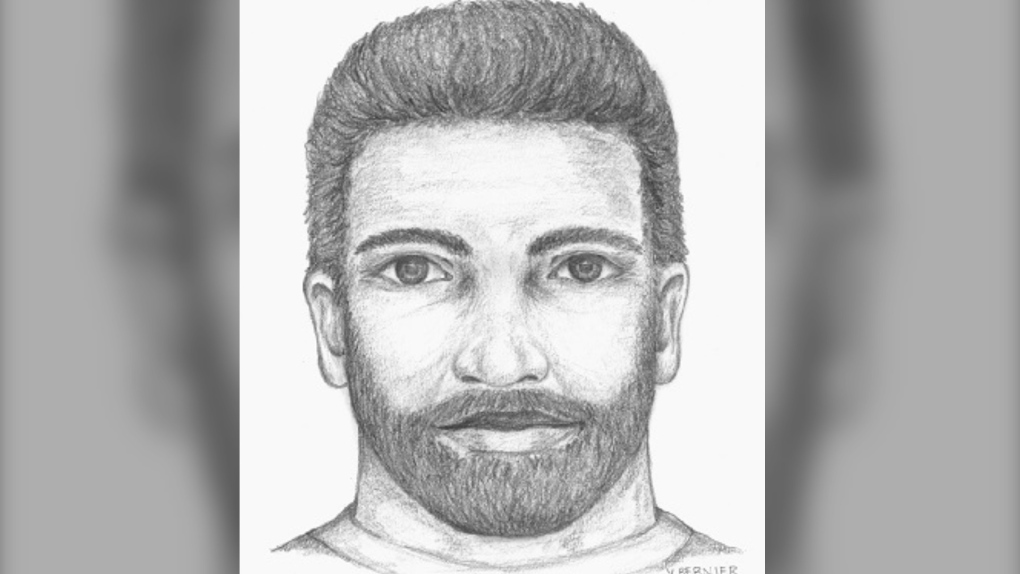 West Shore RCMP have released a sketch of their person of interest in an alleged sexual assault on the Galloping Goose Trail.

The incident took place on Tuesday, July 9, on a section of the trail near Sooke Road and Happy Valley Road in Langford.

Police say a 16-year-old girl was walking the trail at around 1 p.m. when she was approached by a man who asked her for directions.

After she gave him directions, the man shook her hand and pulled her into a hug, police said. He began kissing her neck before she pushed him away, at which point he thanked her and left.

Mounties are looking for a South Asian man in his 20s or 30s who speaks with an accent. He is described as five feet 10 inches tall, 175 pounds with dark skin, a beard, brown eyes and dark wavy hair.

He was wearing a dark puffy jacket, dark jeans, and a dark T-shirt at the time of the incident, and he had a bicycle, police said.