Pair of sex assaults in Victoria may be connected, police say 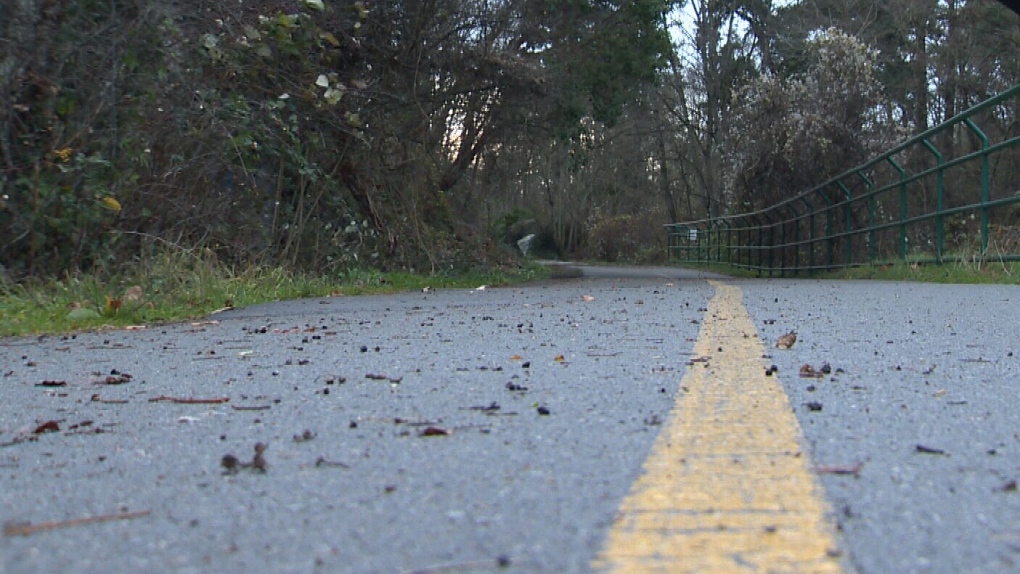 On Dec. 13, officers were called to the Galloping Goose Trail near Gorge Road East after a victim reported a man grabbed her. Dec. 20, 2018 (CTV Vancouver Island)

Victoria police are investigating two sexual assaults they say may be connected.

The first happened on Dec. 4 in the area of Burnside Road and Carroll Street.

Police say a woman got off the bus when an unknown man ran up behind her and slapped her on the buttocks.

The man is described as Caucasian, 5’6”, with a slim build. He was wearing a brown, red and beige knitted cap with stripes and a dark top with dark pants.

A week later on Dec. 13, officers were called to the Galloping Goose Trail near Gorge Road East for a similar incident. The victim reported a man grabbed her.

He is described as 5’4” with a slim build. He was wearing a black hoodie at the time.

Police say both victims were not “physically hurt.”