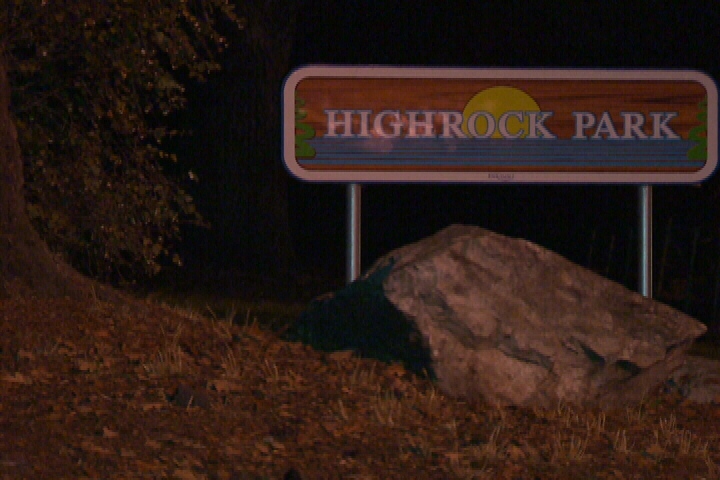 Victoria Police have issued a public warning following a report of a sexual assault in Esquimalt on Tuesday.

Officers searched the area of Cairn Park, also known as Highrock Park, after receiving the report shortly after 8:00 p.m.

Officers found a woman in the area who had suffered non-life threatening injuries.

She was transported to hospital.

The investigation is in the early stages as police continue to gather details.

Police are looking for information on a white man, in his late 30s or early 40s with close-cropped hair. Officials say he was walking a dark-coloured dog and a light-coloured dog.

Investigators would like to speak to anyone who would have been in or around the park between 7:30 p.m. and 9 p.m. on Tuesday.