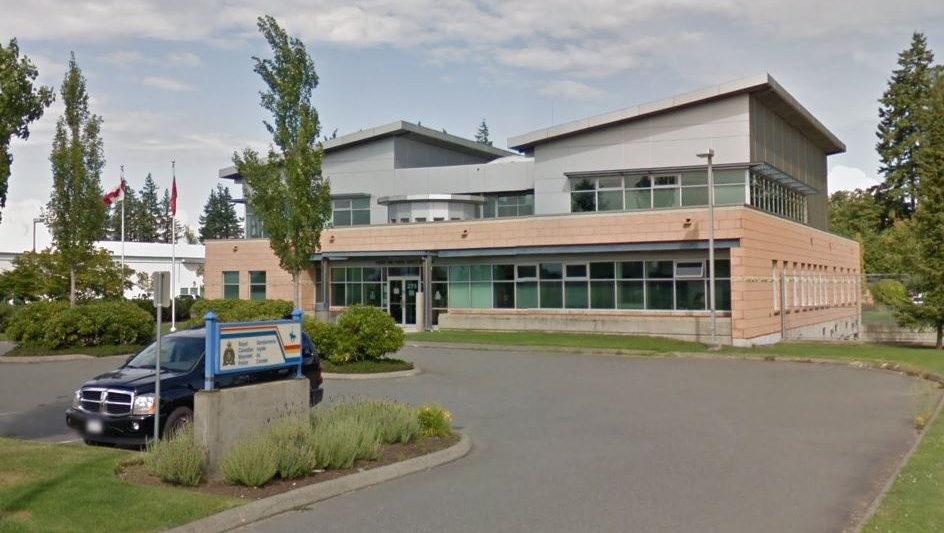 VANCOUVER -- Mounties in Campbell River say the reopening of a local nightclub led to calls for police assistance on consecutive nights last weekend.

A fight broke out at closing time at JJ's Pub on Cedar Street in the city on Friday, June 12, according to Campbell River RCMP. The following night, police were called to deal with another fight.

In both cases, people involved in the fight required the assistance of BC Ambulance Service, police said.

"Alcohol was clearly a factor in these altercations," said Campbell River RCMP spokesperson Const. Maury Tyre, in a news release. "It's great to see establishments re-opening, but apparently people need to be reminded to maintain their physical distancing and act appropriately in public, especially where liquor is involved."

Mounties say they will be increasing patrols "to ensure the safety of late-night revellers," as well as to prevent impaired driving.