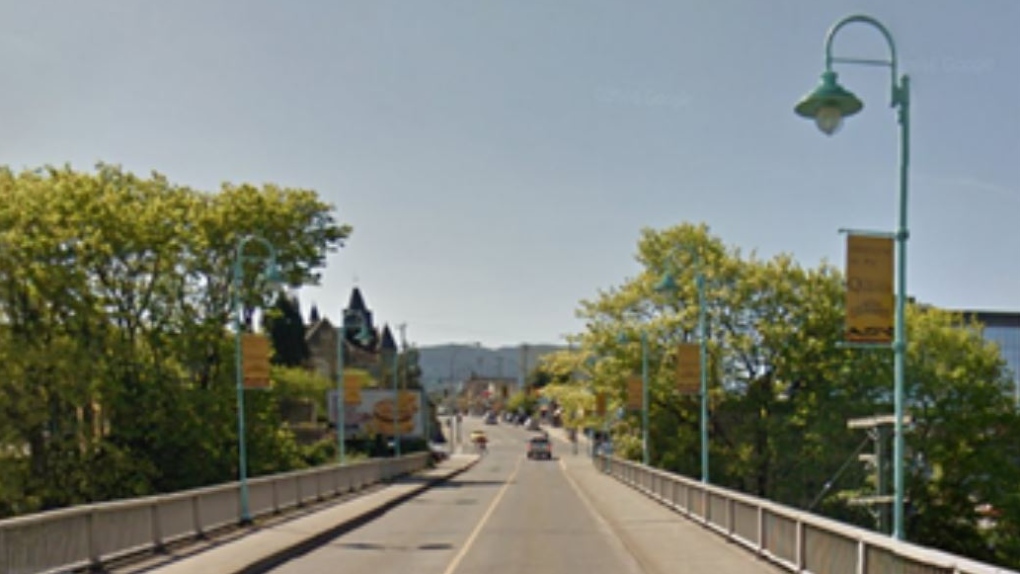 The improvements are expected to cost approximately $2.3 million. (City of Nanaimo)

Some Nanaimo drivers will need to allow extra time for their commute starting Tuesday, when the Bastion Bridge is set to close to traffic for six weeks.

The 83-year-old bridge has been getting a much-needed facelift and structural improvements since March.

The bridge will close to traffic until June 28 in order to replace the concrete deck.

“We ask that drivers slow down, obey all signage and watch out for workers and flagpersons,” said van Zyl.

The bridge will continue to be open to pedestrians during maintenance, and the downtown bus exchange will be relocated to 1 Port Dr. until the bridge is reopened.

The improvements are expected to cost approximately $2.3 million.

The Bastion Bridge was originally constructed in 1936 and the last time the bridge had a complete retrofit was in 1978.