NANAIMO -- A Nanaimo chiropractor is currently ranked number one in the world and is a favourite to be crowned the fittest man on the planet at the upcoming CrossFit Games.

Dr. Patrick Vellner has been living in Nanaimo for just over a year and is a chiropractor at Island Optimal Health and Performance.

In the world of CrossFit competition, Vellner is a fan favourite and is considered the "people's champion." He says he likes to keep a low profile in town but does get recognized from time to time, mostly by fans of the sport.

“I get the odd nod or someone will say, 'Hey, good luck this year,' and it’s always cool to see that,” says Vellner.

Vellner has been competing in CrossFit competitions since 2013 when he was studying kinesiology at McGill University. 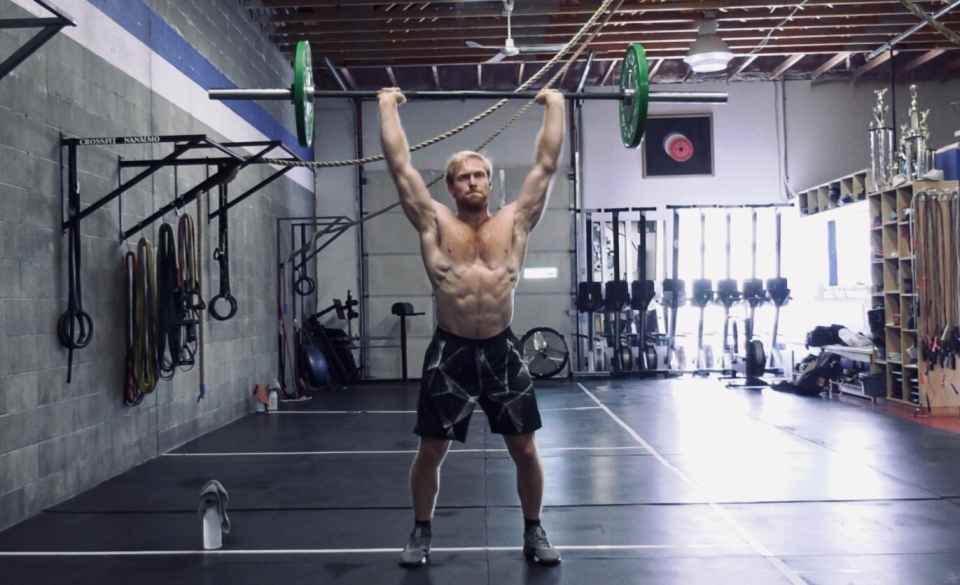 “I kind of got sucked into the world and friends pushed me to do a competition here and there and it kind of snowballed from there,” says Vellner.

He trains five days a week, with three workout sessions per day and is at his chiropractic clinic twice a week.

“The nature of CrossFit is that the tests always change and you have to change the way you have to approach it,” says Vellner.

“You really have to broaden your skillset to a degree that anything that comes up you can be successful at.”

In 2015, he competed in his first official CrossFit Games, the competition that crowns the fittest man and woman on the planet.

He has progressed through the ranks and finished third in the world in 2016 and 2017 and finished second in 2018.

"It’s always challenging and there’s always something to get better at," says Vellner.

In 2019, he finished a distant 16th but has rebounded this year and placed well in several international competitions, winning one. He is currently ranked first in the world.

“It feels weird to say that or think that,” says Vellner. “I feel like you’re stepping on a lot of toes when you saying you’re the fittest on Earth.”

The CrossFit Games start on Sept. 18. Because of the pandemic, the first round will be completed remotely by each competitor.

Vellner says the top 30 men and women will only have one attempt at the events and a third-party judge will be present while everything is video recorded.

The top five men and women will then compete live at a location that has not been disclosed at this time. The final live competition is expected to happen in late October.