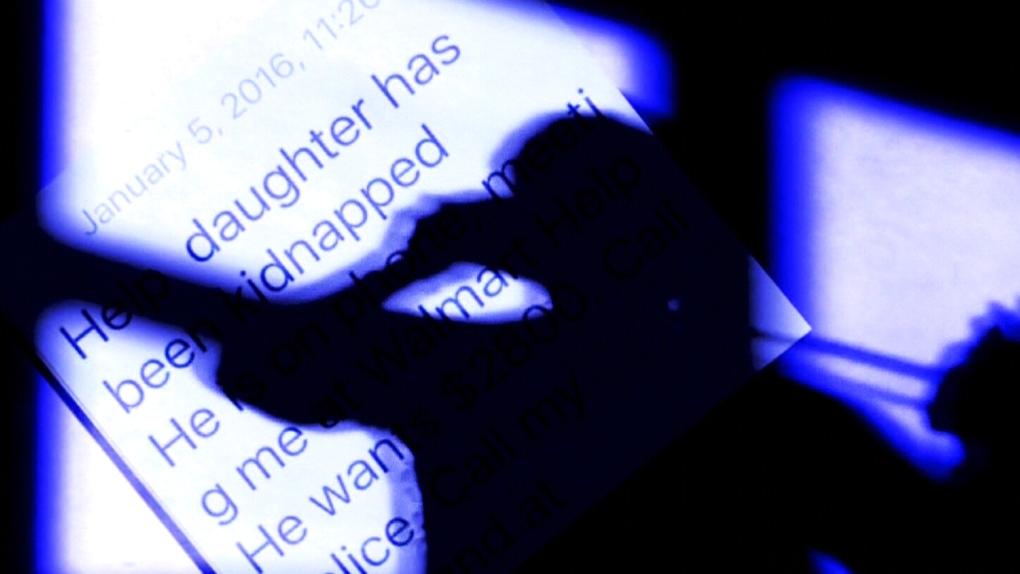 Police say a 90-year-old Saanich woman was threatened by two men dressed as Mounties in a chilling spin on the so-called "emergency scam."

The woman received a call from an unknown number the morning of July 11, according to police.

When she picked up, a man told her he needed money to deal with her son, who had run into trouble with the law, and that she'd be arrested if she didn't comply.

The woman ended up hanging up the phone and called the number back, but couldn't get through to anyone.

But just 20 minutes later, two men dressed in clothing similar to the RCMP serge arrived at the woman's front door and identified themselves as Mounties.

They told the woman they were going to take her into custody for not following their orders and giving them money, according to police.

The senior demanded identification from the Mounties and they weren't able to produce any, leading her to close the door on the two men.

Police are now trying to track down the two suspects. One is identified as Asian, around 30 years old, around 5'10" tall with a thinner build.

The second suspect is described as white, possibly in his 40s, with a medium build.

Both men were wearing police-style pants with a bronze stripe on the legs and a red jacket similar to the RCMP serge.

Anyone with information on the scam, which police say has been around for years, is asked to call Saanich police at 250-475-4321.

More information on protecting yourself from scams is available on the Canadian Anti-Fraud Centre's website.