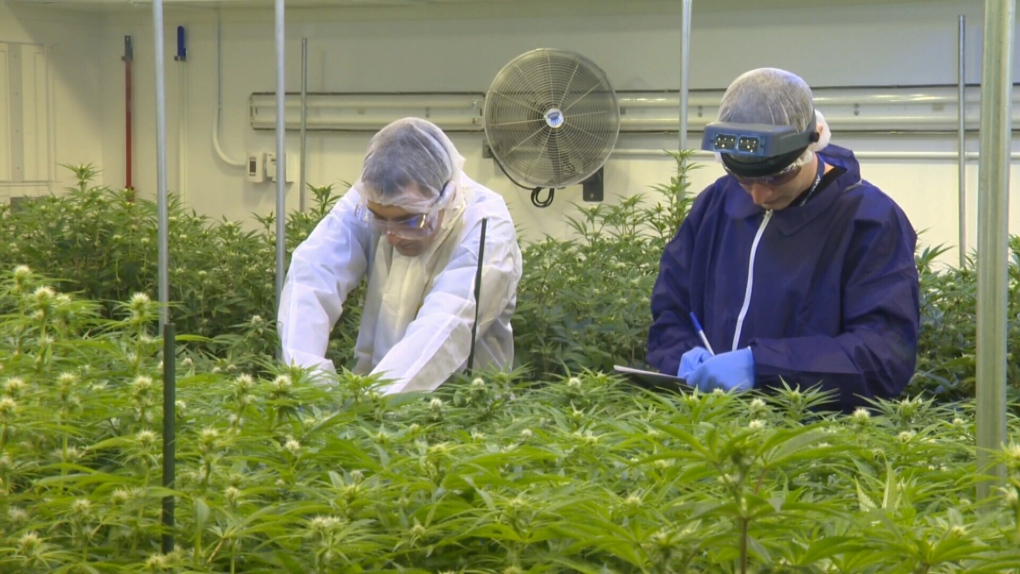 A new report suggests Tilray's medical marijuana facility in Nanaimo could soon be the largest private sector employer in the region.

In a sweeping round of job cuts, one of the largest medical marijuana producers on Vancouver Island has laid off one-third of its workforce.

Tilray, a grow-op that opened in 2014, has announced 61 of 185 positions at its Nanaimo plant will be cut so it can serve customers more efficiently.

The company says some of its employees are no longer necessary, but all of the 61 people let go have received severance packages including a minimum eight weeks’ pay.

The layoffs are not expected to impact any patients.

Tilray is estimated to have had an economic impact of more than $48-million in B.C. last year, according to the Nanaimo Economic Development Corporation.