Island's economic future will depend on immigrants: chamber 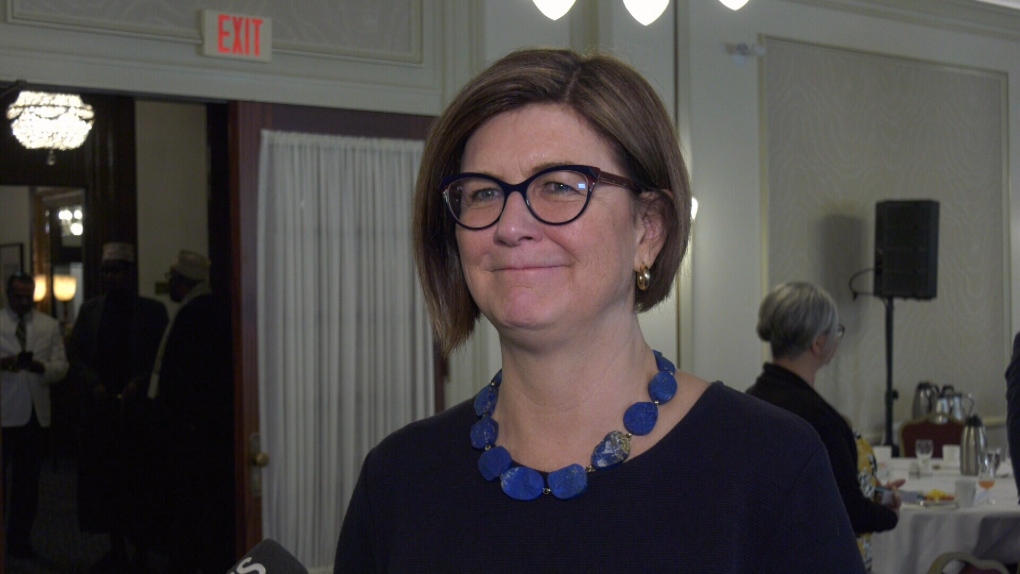 Vancouver Island’s economic growth and population growth depend upon immigration.

That's according to the Conference Board of Canada, which predicts that by 2034 immigration will account for all population growth in Canada. Additionally, Vancouver Island will have more than 150,000 unfilled jobs in the next 10 years, according to WorkBC.

The issue was highlighted at a talk Thursday morning hosted by the Greater Victoria Chamber of Commerce with federal Immigration, Refugees and Citizenship Minister Ahmed Hussen as the guest speaker.

“We invited the minister here because we agree with his message: Immigration is an economic issue,” said chamber CEO Catherine Holt.

“Especially in Victoria where we are rapidly having baby boomers retire from the workforce. Every employer that I talk to talks about the difficulty in attracting and retaining workers. We don’t have Canadians to fill the jobs we have, we need immigrants.”

Holt told CTV News that a shortage of workers is constraining the ability of business owners to make the most of economic opportunities.

She said Victoria has never been as strong a destination as larger cities for immigrants. She is hoping that international students will change that.

“We need to figure out a much better way to make a connection between those graduating students and employers who need workers,” she said.

“I think it’s very important for Canadians to talk about immigration in a very positive way and that it is an economic issue. It is a necessity for the country… [to] overcome those who are making fear-based comments about immigration. It’s what built this country.”