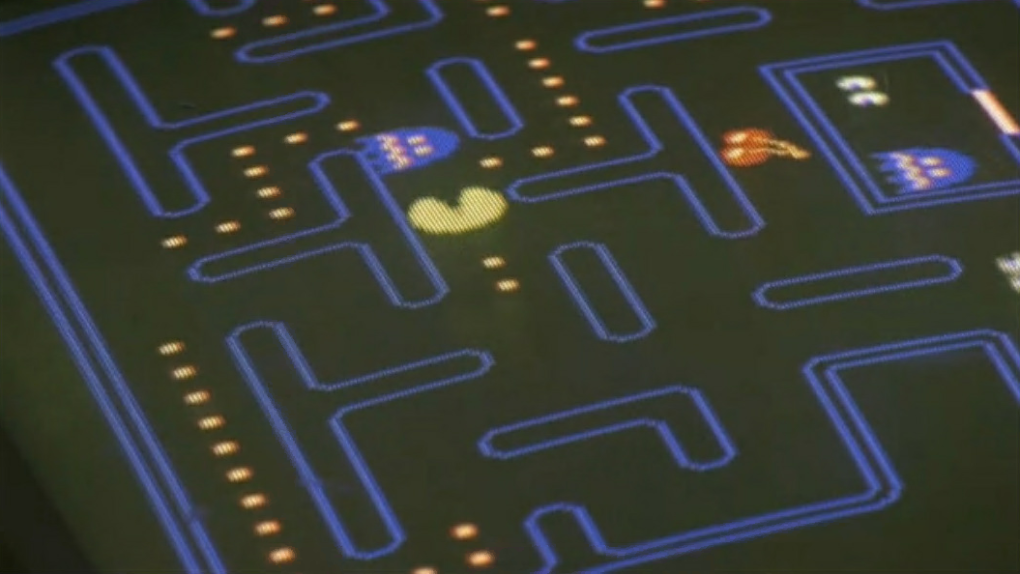 COURTENAY -- His face is still yellow and is showing no signs of greying despite turning 40. That's right, PacMan is celebrating his 40th birthday.

The iconic video game first appeared in public in Japan on May 22, 1980, and in the early stages was known as "Puck Man." A sober second thought led developers to rename the product, fearing vandals could have easily altered the original name into something more sinister.

Courtenay's Erik Aase says PacMan had universal appeal. He's a realtor, but also a vintage arcade machine collector. At his peak, Aase estimates he had 60 machines.

"It was very popular. Women really loved PacMan and the later version Ms. PacMan" Aase says. "It's simple. There's no buttons, just a joystick. You go around and eat dots and avoid scary ghosts."

For the time, he says, the 8-bit graphics were very popular and the signature audio was very good.

While the game is going through a resurgence because of replica three-quarter scale arcade games at some big box stores, his preference is still with the original machines.

He still has a 31-year-old multi-game platform machine that he refurbished that's a "cocktail" table version, which he says is popular for living rooms.

That means it would still be around for PacMan's 70th birthday.