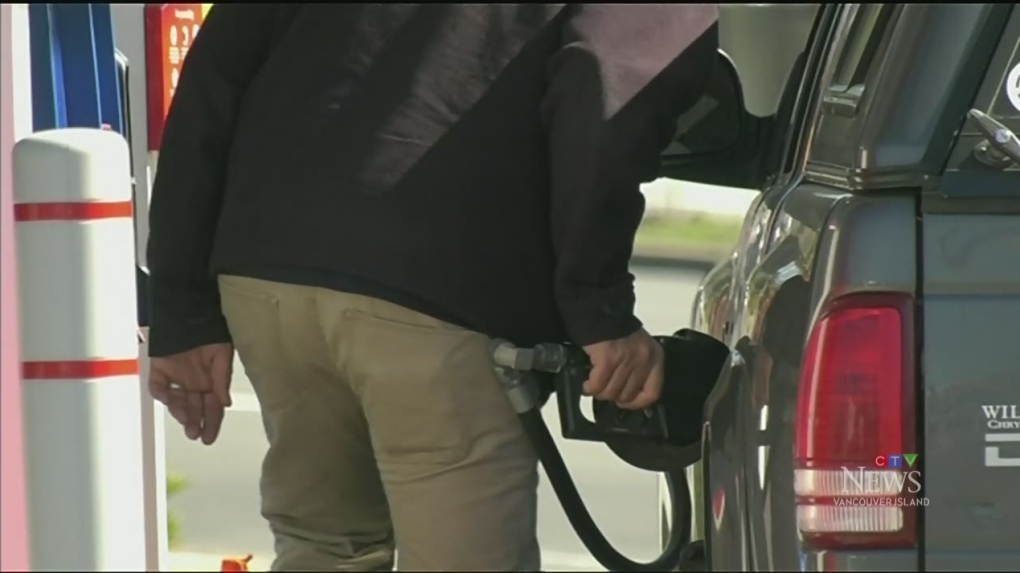 VANCOUVER - An inquiry into British Columbia's unusually high gas prices questions whether the province's gasoline and diesel market is well-functioning and competitive after material submitted in the wake of its final report still failed to explain the price difference compared with similar jurisdictions.

The British Columbia Utilities Commission says it received information from five interveners and 41 letters from the public during a 30-day comment period after releasing a final report Aug. 30 on its inquiry into gas prices.

It's supplemental report says there remains no concrete evidence to explain a 10 to 13 cent a litre difference in gas prices between Metro Vancouver and Seattle.

The commission says in a news release that interveners presented a number a factors in an attempt to account for the difference, but the panel found their evidence inconclusive or conflicting.

Premier John Horgan called the public inquiry in May as prices reached a record-breaking $1.70 per litre.

The three-member panel was asked to explore factors influencing gas and diesel prices, not including taxes, since 2015 and actions the province could take.

The report says B.C.'s fuel prices are often in line with Pacific Northwest spot prices, yet only about five per cent of the gasoline sold in B.C. is imported from that area - a situation the panel described as “the tail wagging the dog.”

Up to early 2015, there was a difference of about five cents per litre between Vancouver wholesale prices and the Pacific Northwest spot prices. By 2019, the gap had widened to about 20 cents per litre, 13 cents of which remains unaccounted for, the report says.

“The unexplained difference in wholesale prices raises the question as to whether there is a well-functioning, competitive gasoline and diesel market within B.C.,” the news release says.

It has submitted a copy of the 35-page supplemental report to Jobs Minister Bruce Ralston.

The inquiry found an unexplained difference of 13 cents per litre between Metro Vancouver and Seattle that is costing B.C. drivers nearly $500 million a year.

Wholesale prices in southern B.C. are set based on those in the Pacific Northwest because it is a nearby region and a similar price is considered justifiable, B.C. Utilities Commission CEO David Morton said in August.

However, the inquiry by the B.C. Utilities Commission found that even after accounting for transportation costs and higher B.C. fuel standards, Metro Vancouver drivers were still paying 13 cents more than those in Washington.

This report by The Canadian Press was first published Nov. 12, 2019.