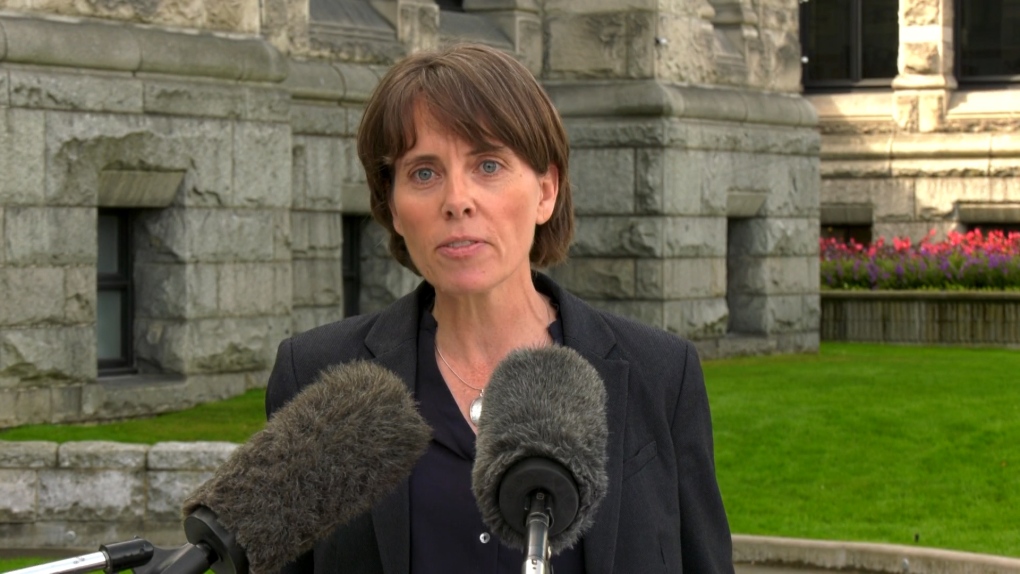 VICTORIA -- B.C. Green Leader Sonia Furstenau says her party is fielding a team of 74 candidates in the provincial election.

The deadline for submitting candidate nominations was on Friday and she says the official number will be finalized once Elections BC provides its approval.

Elections BC says it will post finalized lists for candidates in all 87 electoral districts for the Oct. 24 vote as soon as possible.

The NDP says it has nominated the highest number of women candidates in the provincial party's history.

While the NDP and Liberal parties began announcing candidates in the weeks before the snap election was called, Furstenau says the Greens only started recruiting them 11 days ago.

Green candidates already announced include biologist Alexandra Morton, who has campaigned against fish farms, in the riding of North Island, and Kate O'Connor, who turns 18 just before voting day, in Saanich South.

The NDP says it has five Indigenous candidates, three people living with disabilities, and six candidates are from the LGBTQ community.

This report by The Canadian Press was first published Oct. 2, 2020.