Game over: BC Ferries to scrap arcades on all vessels 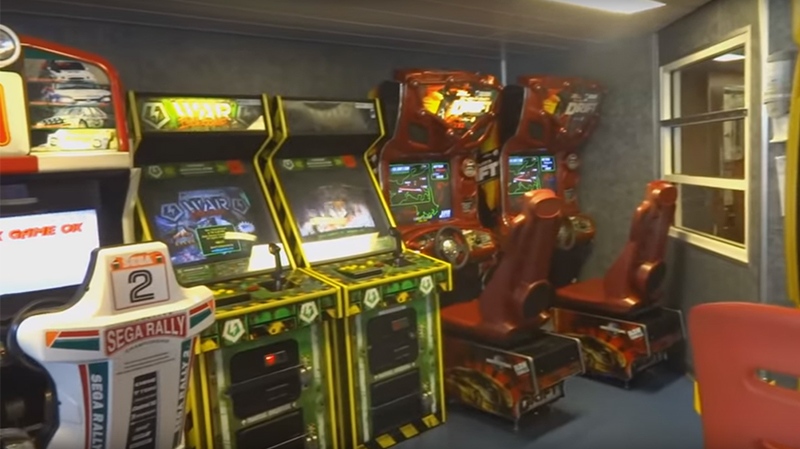 A video game arcade on a BC Ferries vessel is shown. (YouTube)

In an age of mobile gaming, arcades seem to be increasingly obsolete.

That’s why BC Ferries says it’s ripping out the video games on its vessels and converting the space into additional seating or expanded gift shops.

The company confirmed it has already removed an arcade from the Queen of Oak Bay, which services the Horseshoe Bay-Departure Bay route, with more to come.

“When other ships come up for mid-life or three-quarter life upgrades, we are planning to remove the arcades,” BC Ferries spokeswoman Deborah Marshall told CTV News. “The reason being that times are changing, people are bringing their own electronic devices to use on board and revenues from the arcades are down.”

Marshall didn’t say exactly when the other arcades would come out.

But if you’re looking to get in one last game of Pac-Man, Virtua Fighter or Cruisin’ USA, you better do it soon.