Crown corporation immune from taxation, but still might have to pay GST: Court 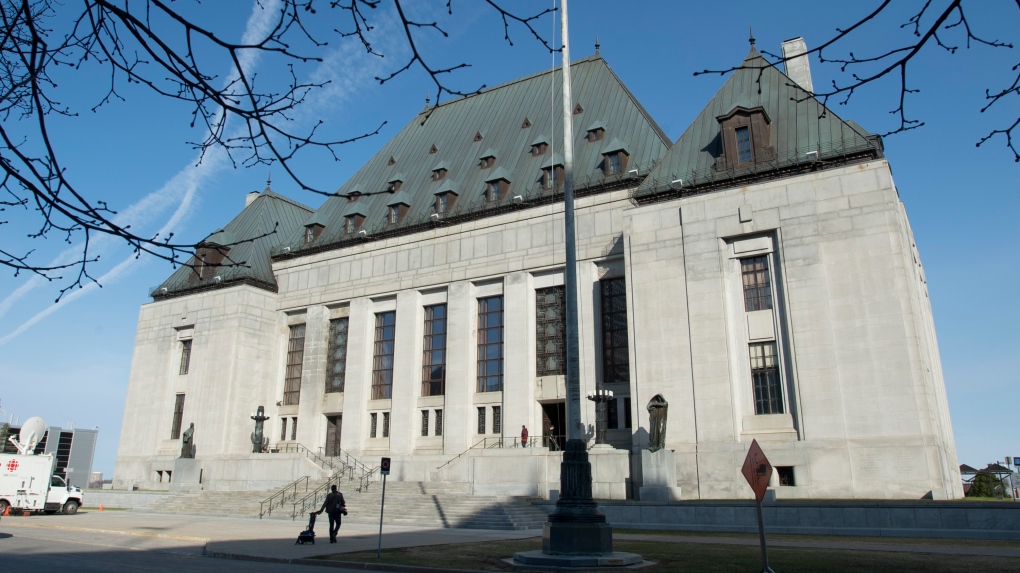 VICTORIA -- OTTAWA - The Supreme Court of Canada says the B.C. agency responsible for managing public-sector pension plan investments is constitutionally immune from remitting the goods-and-services tax to the federal government.

However, the top court says the British Columbia Investment Management Corporation, a Crown agency, still might be on the hook for GST payments due to agreements it signed with Ottawa.

The management corporation had been ordered to pay almost $40.5 million in GST, plus interest and penalties, for delivering investment-management services for pooled portfolios.

The corporation then sought a declaration from the Supreme Court of British Columbia that it was immune from federal excise taxes.

A B.C. judge ruled the federal government could not order the corporation to remit the GST on the basis that, as an agent of the provincial Crown, it enjoyed the same immunity from federal taxes as the province.

The judge however also found the corporation was bound by taxation agreements it had signed - but even after today's Supreme Court of Canada ruling the nature of any specific obligations under those agreements remains unclear.