Crew forced to abandon ship as tugboat sinks off Vancouver 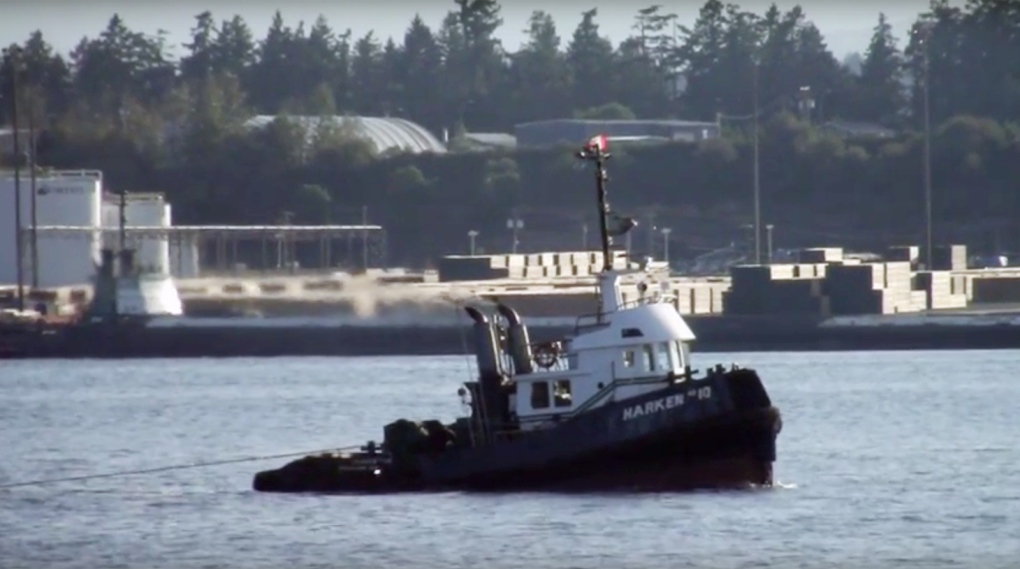 The Harken 10 tugboat is shown in this undated still image taken from YouTube.

VANCOUVER - An 18-metre tug has gone down in the southern Georgia Strait, just west of Greater Vancouver.

The Rescue Co-ordination Centre confirms the Harken 10 sank off Sandheads, not far north of the Tsawwassen ferry terminal.

Officials say no one was hurt and the crew managed to climb into an aluminum boat that was being towed behind the tug.

According to the rescue centre, the crew members had arrived safely in Chemainus, on Vancouver Island, by 7 a.m.

A cause of the sinking has not been determined.