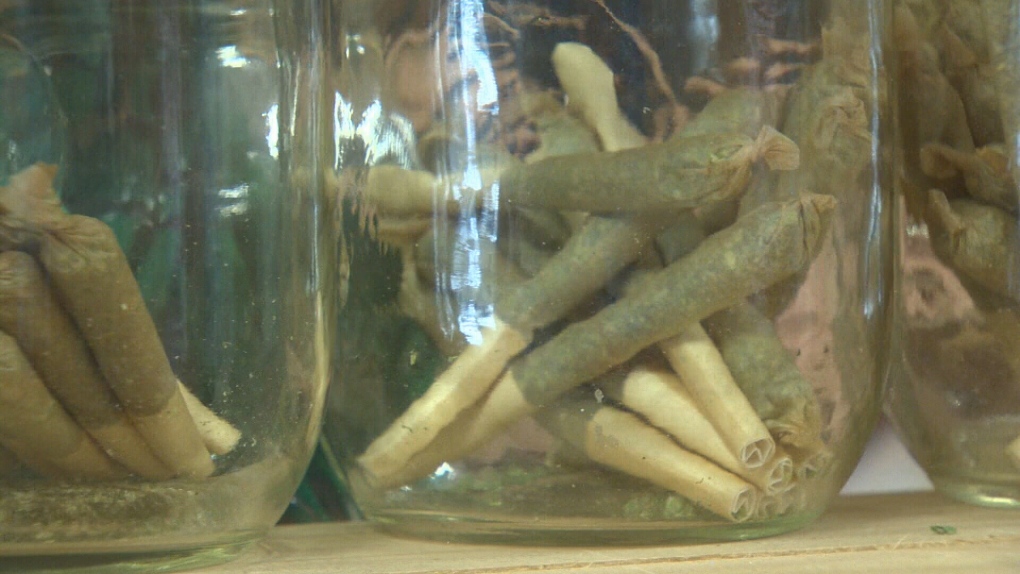 The City of Victoria approved a new bylaw to establish a licensing process for private cannabis dispensaries at a meeting Thursday night.

The bylaw will allow council to begin processing licence applications from private stores that are referred from the province.

Under the new bylaw, when the city receives a licence application referral it will notify the neighbourhood association for the area in which the business has applied.

The city will also provide written notice of the application to owners and occupants of properties within 100 metres from the proposed storefront.

It will then provide feedback to the applicant, considering written responses received from the surrounding community, before sending the application back to the province for final approval.

The bylaw also sets out the fees associated with processing applications.

Storefront owners whose applications are referred to the city must pay a $750 processing fee and costs associated with notifying neighbours and associations.

The bylaw was passed unanimously by city council.