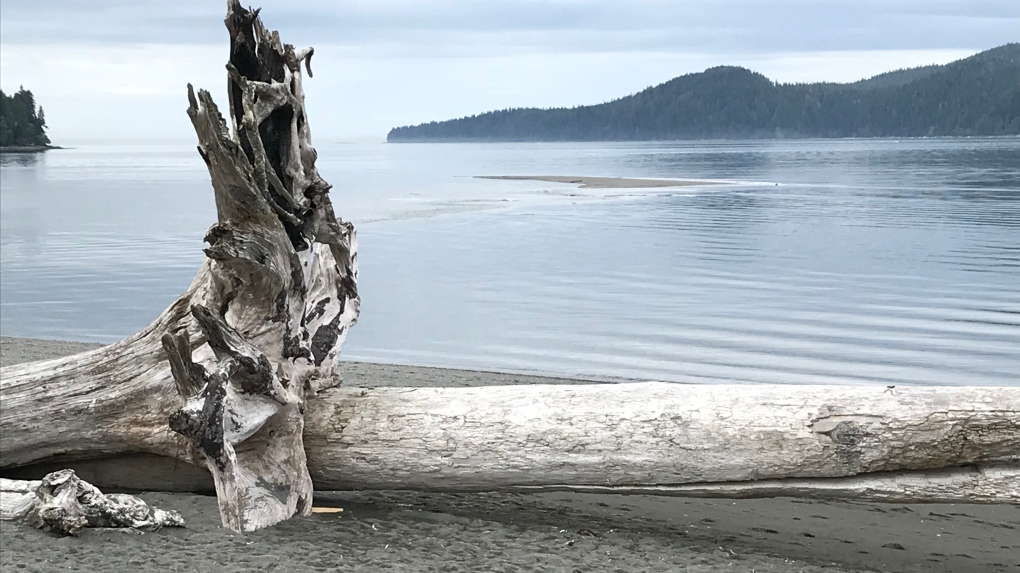 VICTORIA -- Vancouver Island residents and travellers will soon be able to connect to local cellular service along a large stretch of Highway 14 between Sooke and Port Renfrew.

The B.C. government announced Wednesday it would pay Rogers Communications up to $4.9 million from its Connecting British Columbia program to build cellular infrastructure along a 70-kilometre stretch of the highway.

Current cellular connectivity between Sooke and Port Renfrew is a broken patchwork of intermittent local service and connections to U.S. cellular providers, for which residents have incurred international roaming charges despite not leaving the country.

"Whether you are lucky enough to live in Otter Point or are heading out to explore the Juan de Fuca Trail, a cellular signal provides peace of mind knowing that you can stay in touch and call for help if it's needed," said Premier John Horgan in a statement Wednesday.

"As part of our work to build a stronger B.C. for everyone, this investment will make a real difference for people by enhancing access to services and making it safer and easier to navigate one of our beautiful coastal highways," Horgan added.

The province says the project will bring cell service to the doorsteps of people in Port Renfrew, Shirley, Otter Point, Jordan River, as well as some Pacheedaht First Nation communities.

A highway rest area near the entrance to Sombrio Beach will also be upgraded to provide a Wi-Fi connection.

"Being able to check your location on a map, plan your route, call home or access emergency services can make all the difference while travelling," said Citizens’ Services Minister Lisa Beare. "This investment will make this area of the island more accessible to people, knowing they can use their mobile devices whenever they need to along this route."

Juan de Fuca Search and Rescue manager Vickie Weber said rescuers were excited by the announcement, saying the new infrastructure will have “a significant impact on any search and rescue emergency along this route."

Work on the Highway 14 cellular project is scheduled to be completed by Oct. 31.