Canada Post suspending service on Vancouver Island due to smoke 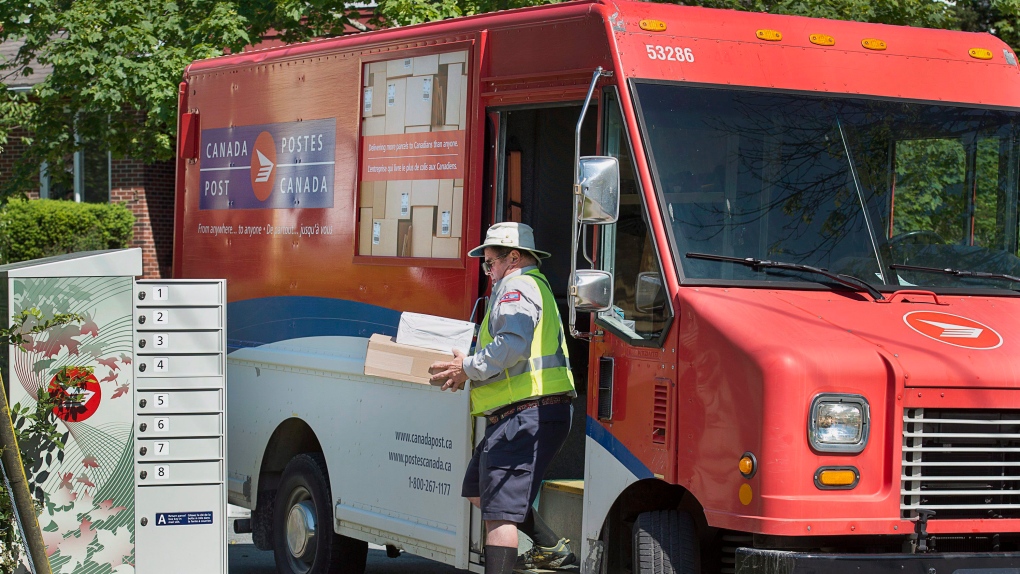 In this file photo, a Canada Post employee fills a community mail box in Dartmouth, N.S. on Thursday, June 30, 2016. THE CANADIAN PRESS/Andrew Vaughan

VICTORIA -- Canada Post is suspending delivery service across most of Vancouver Island Monday due to poor air quality conditions.

Environment Canada has issued smoke advisories for the majority of B.C., stemming largely from wildfires in Washington state.

Now, Canada Post says a “Red service alert” has been issued for many regions in central and southern B.C., meaning mail carriers will not be making deliveries due to unsafe air quality conditions.

Canada Post has not said when delivery services will resume, though the company did say that it will only restart deliveries “once it is deemed safe to do so.”

“The safety of our employees is our number one priority,” said Canada Post in a release Monday.

The company adds that while Red service alerts have been issued for some regions across the province, many other regions are under a “yellow service alert.” A yellow alert means that deliveries are still taking place, though delays may occur.

The following B.C. regions will not be receiving deliveries for at least the remainder of Monday: