Boy arrested after fatal shooting of man in Forks, Wash. 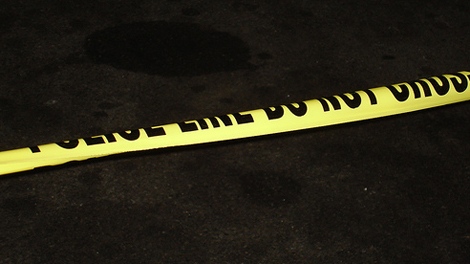 FORKS, WASH. -- FORKS, Wash. - Authorities say a 19-year-old man was killed in a shooting in Forks, Washington, and a boy has been arrested.

KOMO reports police were called just after 5:30 a.m. Sunday. They arrived to find a 19-year-old man dead at the scene from gunshot wounds.

A boy described as a “juvenile male” was held at the scene by witnesses and arrested as the suspected shooter when deputies arrived. He's since been booked into the Clallam County Youth Center for investigation of first-degree murder.