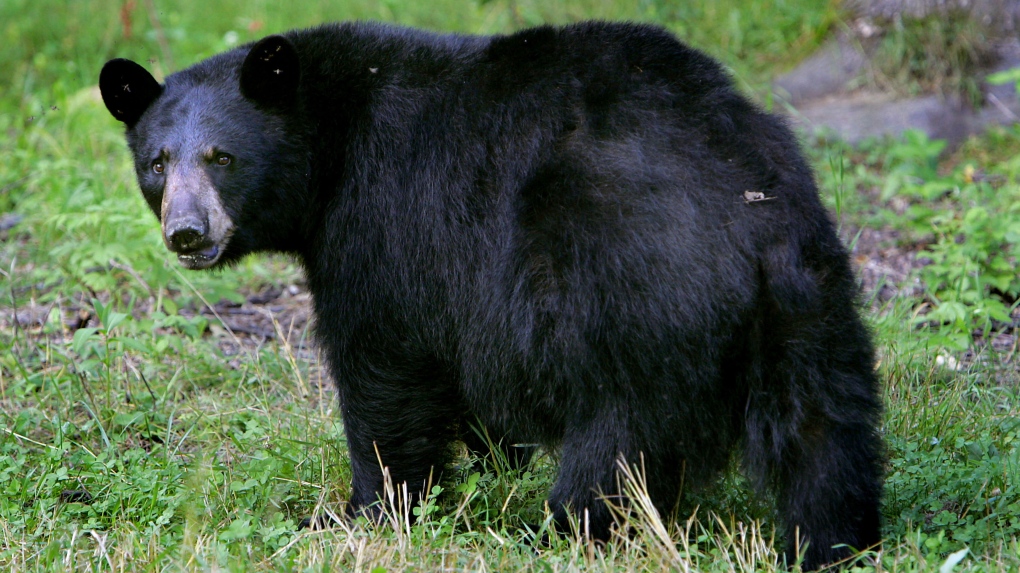 A black bear is seen in this file photo.

VANCOUVER - Conservation officers have been notified after a bear sighting on Vancouver Island Saturday morning.

In a release, Saanich police said the sighting had occurred in the 5700 block of West Saanich Road, not far from where the road intersects with Wallace Drive.

Police said they had notified the BC Conservation Officer Service and added that residents of the area should keep pets and garbage inside.

This is not the first time this autumn that police have warned about bear sightings in the vicinity. In early September, police notified conservation officers of "several bear sightings" over a 24 hour period.

Those incidents happened near West Saanich Road and Sparton Road, not far from where Saturday's bear was reported.

Isabelle Gillespie, who works at Red Barn Market in the 5500 block of West Saanich Road, told CTV News Vancouver Island she hadn't heard of anyone seeing a bear there Saturday morning.

That said, she remembered seeing one on her property nearby within the last month and a half. She said bear sightings aren't uncommon in the area, but they're still somewhat unusual.