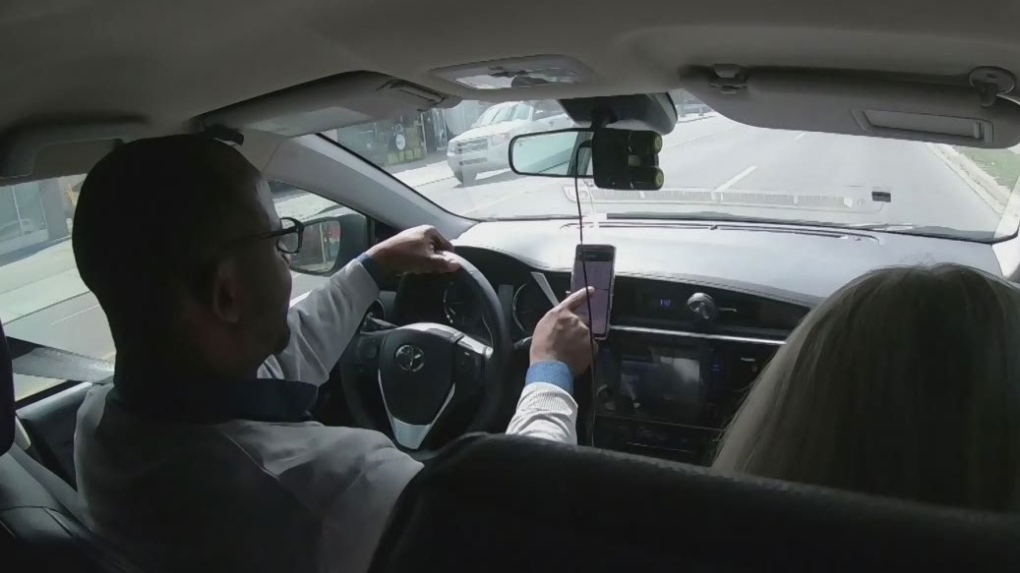 In rolling out it’s ride-hailing legislation, B.C. opted to demand a higher level of licensing which aligns the app-based services with taxi companies. (CTV News)

Whistle Ride, which will operate in Tofino and Whistler, was given the green light by the province in the waning days of 2019.

General manager Michael Tilitzky says Whistle Ride will hold a soft launch in Tofino within the next two weeks ahead of its opening day of operations in Whistler on Feb. 1.

On Vancouver Island’s far west coast, the company says it’s only been able to secure half-a-dozen drivers and says the sluggish uptake is due to lofty requirements set out by the provincial government.

“Not everyone has a Class 4 [licence],” Tilitzky told CTV News Vancouver Island. “That’s been the restriction so far.”

In rolling out it’s ride-hailing legislation, B.C. opted to demand a higher level of licensing which aligns the app-based services with taxi companies.

Whistle Ride says in remote locations, drivers often have to travel great distances to do in-car portions of their training and licensing.

With less than three weeks left in 2019, B.C.'s independent Passenger Transportation Board approved its first-ever ride-hailing application. The provincial government had promised British Columbians that ride hailing operations like Lyft and Uber would be operational by Christmas 2019.

Whistle Ride is the only ride-hailing company to officially receive the province's approval so far. Locations like Victoria and Vancouver are still without any legal operators.

Whistle Ride says its cell phone app will go live just ahead of its soft launch in Tofino.